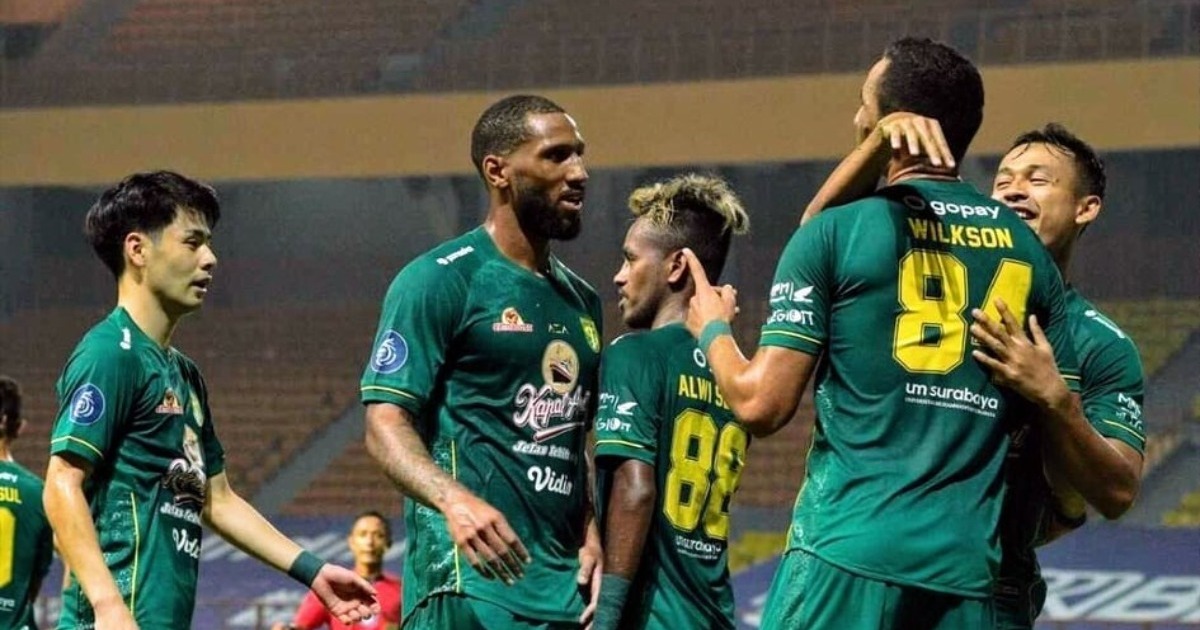 Alie Sesay has revealed that he is pleased with his present form after his debut for his Indonesian side Persebaya Surabaya in a 3-1 triumph on Saturday.
Sesay, 27, played the full throttle in their 3-1 win over PS Tira in the league opener.  A few months ago, he joined on a 24-month deal after departed Azerbaijan Premier League club Zira FK.
“I was pleased with my debut, but most importantly, helping the team get maximum points,” Sesay to FSL News.
“We were unlucky, not being able to keep a clean sheet. I am also happy with the way I have adapted to the team and the system of play.
As a footballer, you have to manage situations well. We have a strong side. We are all looking forward to the ongoing season. Our next game is on Saturday against PSM Makassar.”
Sesay came through Leicester’s academy before joining Colchester United on loan in 2014.
On 14 January 2020, Sesay joined Azerbaijan Premier League club Zira FK on an 18-month contract.
The former Arda Kardzhali defender has previously had loan spells at Colchester and Cambridge United.
He made his Sierra Leone debut under Coach Atto Mensah during the 2015 Africa Cup of Nations qualification match against Cameroon on 11 October 2014.
The former Leicester City graduate was in the 4-4 draw against Nigeria at the Samuel Ogbemudia stadium for Benin City in November 2020.
Connect with us @football_sierra, on Facebook/ Instagram Football Sierra Leone, the writer Michael Bangura.