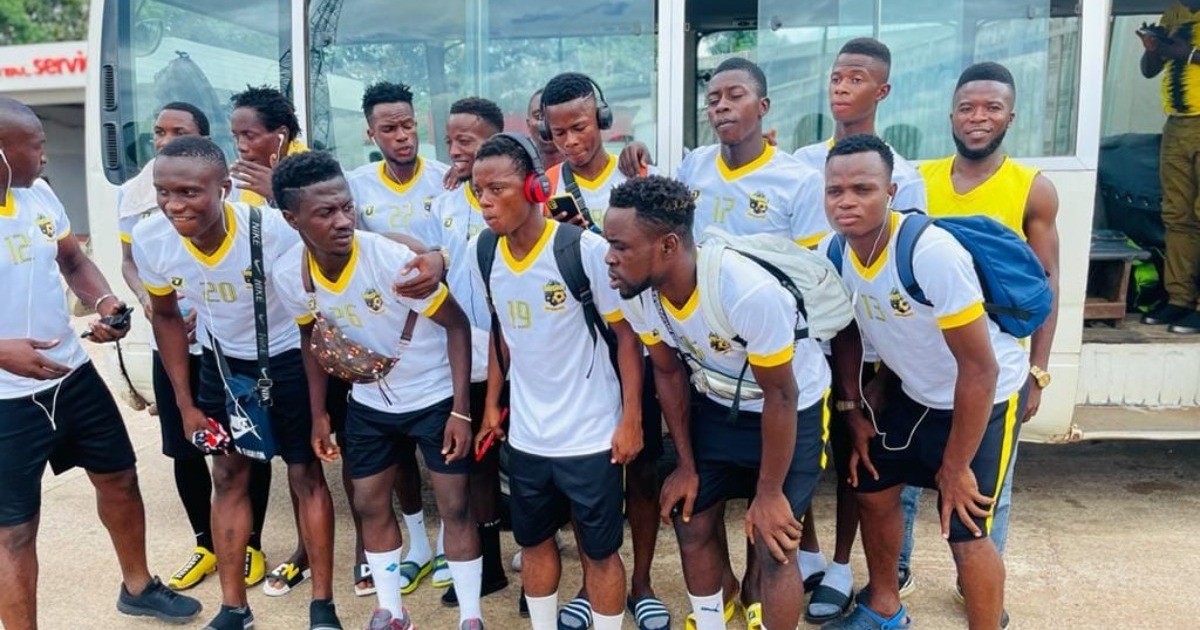 Wusum Stars moved above Central Parade into second place in the ongoing Sierra Leone Premier League after an impressive 2-0 win over Ports Authority on Saturday at the Wusum Ground.

The Waterfront boys were in high spirit with new coach Lamin Bangura, but they faced a stiff and resilient home team holding firm to go behind leaders.

Wusum Stars move on to 20 points from ten games and are just one behind leaders Bo Rangers.

Sulaiman Kargbo and Shema Kamara were on the score sheet for the Northern Province-based outfit whilst Central Parade came from behind twice to deny Mount Aureal SLIFA their second win of this season at the Parade ground.

Babatunde Savage had given the visitors the opener before the host level the scoreline through Kassim Turay.

The visitor was again in the front with Mohamed Kamara’s goal, but the host rallied to draw level again.

Man of the Match Kassim Turay restored parity for the home team. A win could have take Parade above Bo Rangers.

In other matches across the country, Sierra Leone Police held on to defeat Eastern Province side Diamond Stars 1-0 at their Police field in Freetown.

Freetown City FC registered a 3-1 away win at the Port Loko playing field to move up to sixth on the table.

Blackpool came from behind to held Old Edwardians. Mohamed Kargbo’s equaliser for Blackpool had cancelled out Alusine Kamara opener for Edwards.

On Friday, Kallon FC played a 1-1 draw against the Republic of Sierra Leone Armed Forces at the Siaka Steven Stadium.

Philip Conteh gave Kallon their lead in the first half before Alex Perry decent finish in the 79th minute saved the day for his side. The midfielder Perry was named man of the Match.