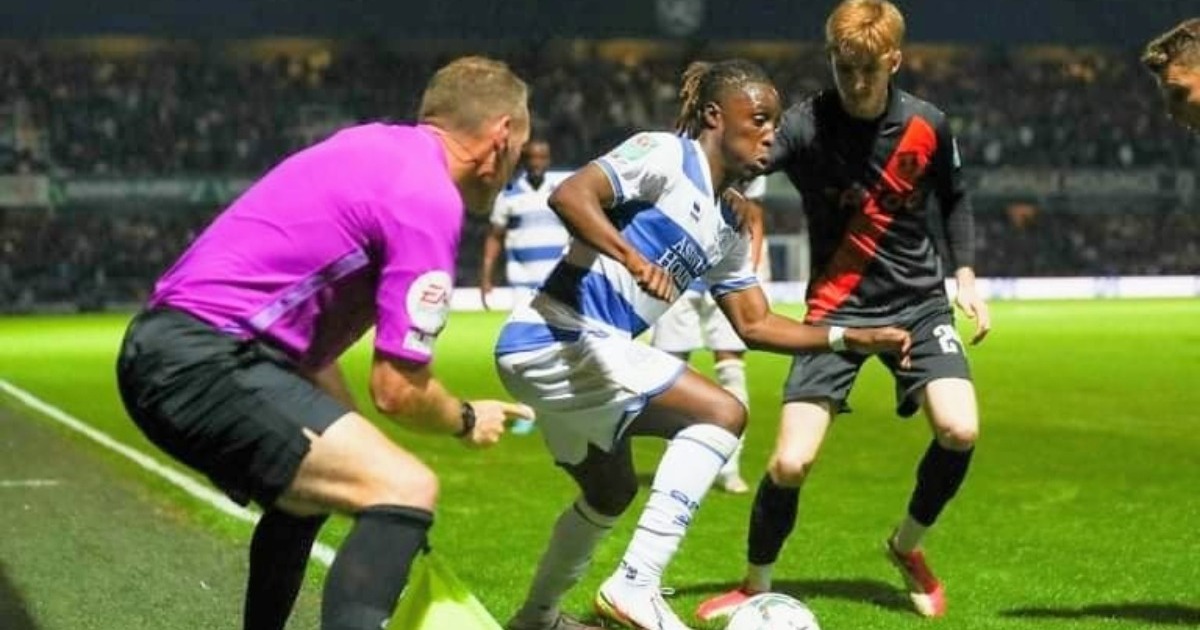 Sierra Leone defender Osman Kakay has revealed he was pleased as Championship side QPR upset Premier League Everton on penalties to reach the last 16 of the Carabao Cup.

Everton came from behind twice inside 90 minutes, with Lucas Digne and Andros Townsend, cancelled out Charlie Austin headers away from home at the Kiyan Prince Foundation Stadium.

The home side Queens Park Rangers won 8-7 on penalties after both teams scored their first seven spot-kicks.

Kakay, who was introduced in the 66th-minute replacing Sam McCallum, experienced the sudden death penalties shootout.

“A very good team performance we showed as a team, that we can compete against the top teams it is always good to progress in the Cup. Hopefully, we get another Premier League team.”

After ten teams confirmed their places in the competition last-16 yesterday, the fourth round draw will take place tonight.