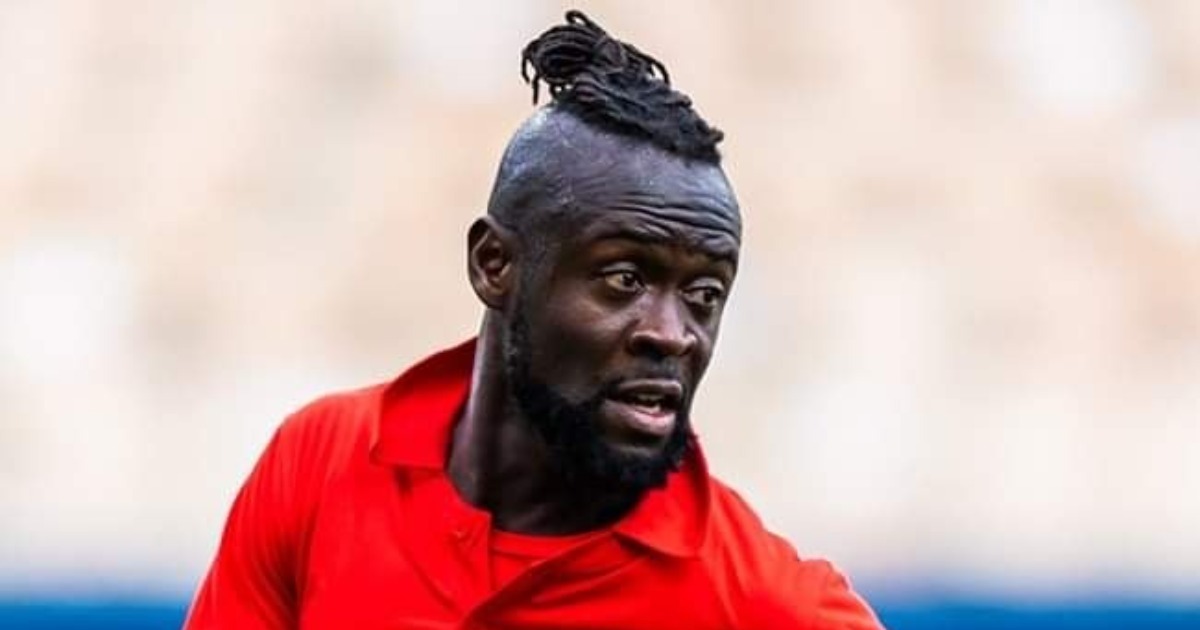 The Major League Soccer veteran will be an instrumental figure as HIFK battles it out with league leaders HJK Helsinki on Wednesday away from home.

Kamara has registered three goals – one assist in his last six games since joining the club ahead of playing his first Helsinki derby between the two Helsinki rivals.

“I’m Looking forward to it. I have heard so much about it and how amazing our fan support is,” Kamara told Football Sierra Leone.

“Yes, they are the leader, but we are both home and should be a good battle. I’m excited about today.”

A win for HIFK will see them move above FC Lahti to fifth on the log and improve their campaign after their last two defeats.