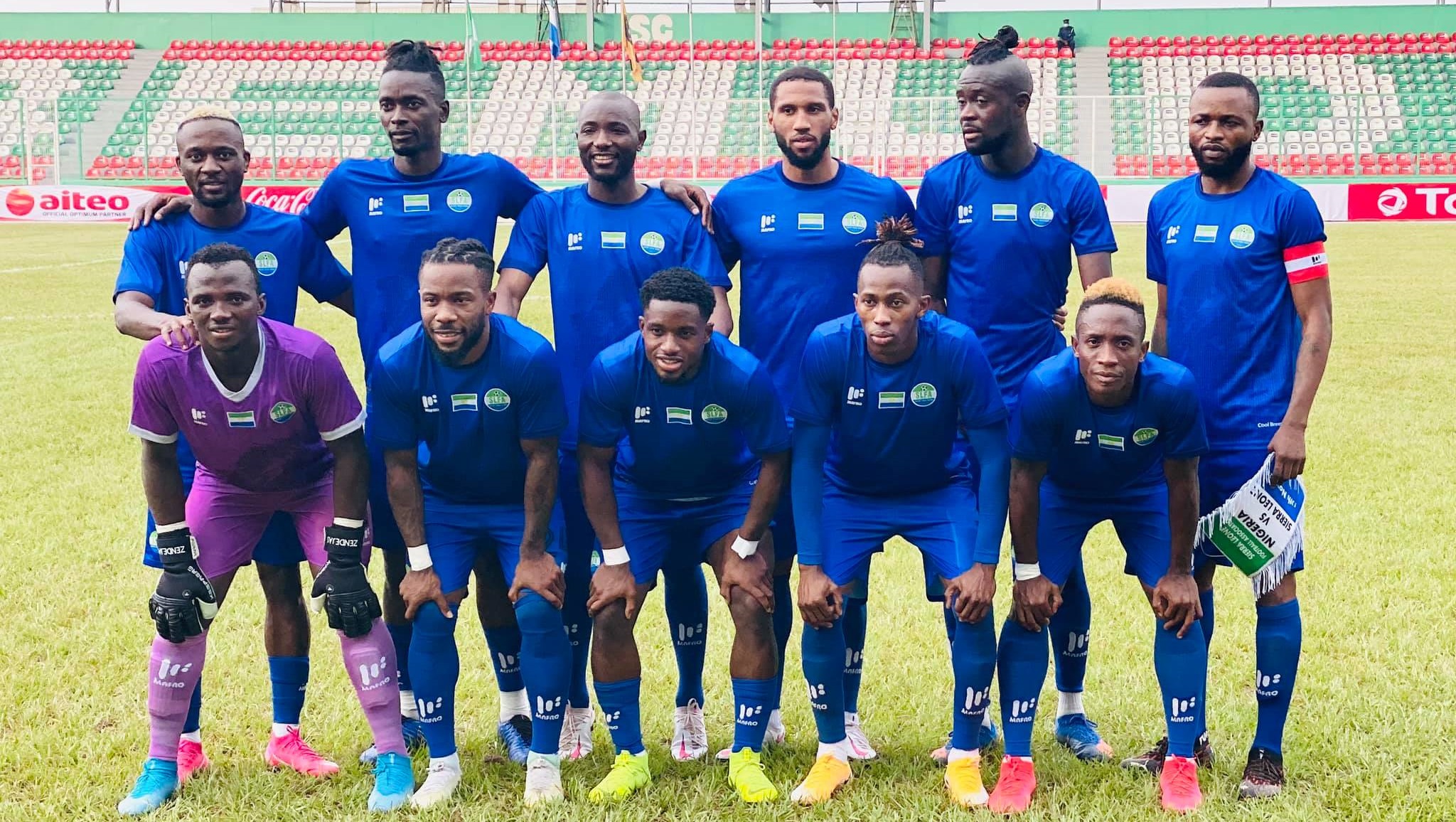 Sierra Leone full-strength side will take on South Sudan, the Gambia and Morocco next month as part of Leone Stars preparations ahead of the 2021 Africa Cup of Nations next year in Cameroon.

The Sierra Leone Football Association says all matches are lined up for the 6th, 9th and 12th October, respectively, in Casablanca, Morocco.

These matches will feature some new faces already spotted by the technical department led by coach John Keister.

In their last outing against Ethiopia, the Leone Stars dominated by local stars played to a barren draw at the Bahir Dar International Stadium on August 26.