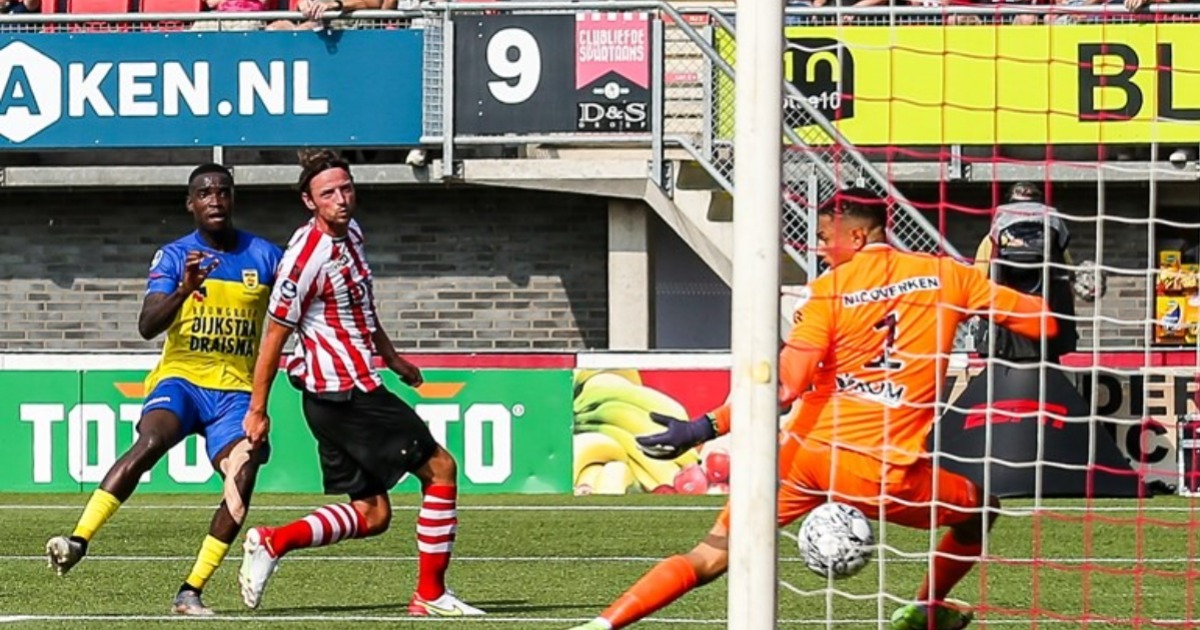 Cambuur thrashed Sparta Rotterdam 4-0 at home, with three goals coming from two Sierra Leoneans in the second half, and Sparta lost its unbeaten home status.

The win means they stay seventh on the log until the Dutch top-tier round eight next week.

Issa Kallon scored twice in the 63rd and 74th, respectively, and his Sierra Leonean counterpart Alex Bangura opened the scoring in the 37-minute at the Sparta Stadion Het Kasteel on Sunday.

Since their heavy 9-0 whipping to Ajax, they have won their last two Eredivisie games. Left-back Alex Bangura, who was born in Sierra Leone, registered his second goal of the season assisted by Issa Kallon.

Tom Boere completed the big win as they set to face AZ Alkmaar on October 3rd in their next Eredivisie outing.