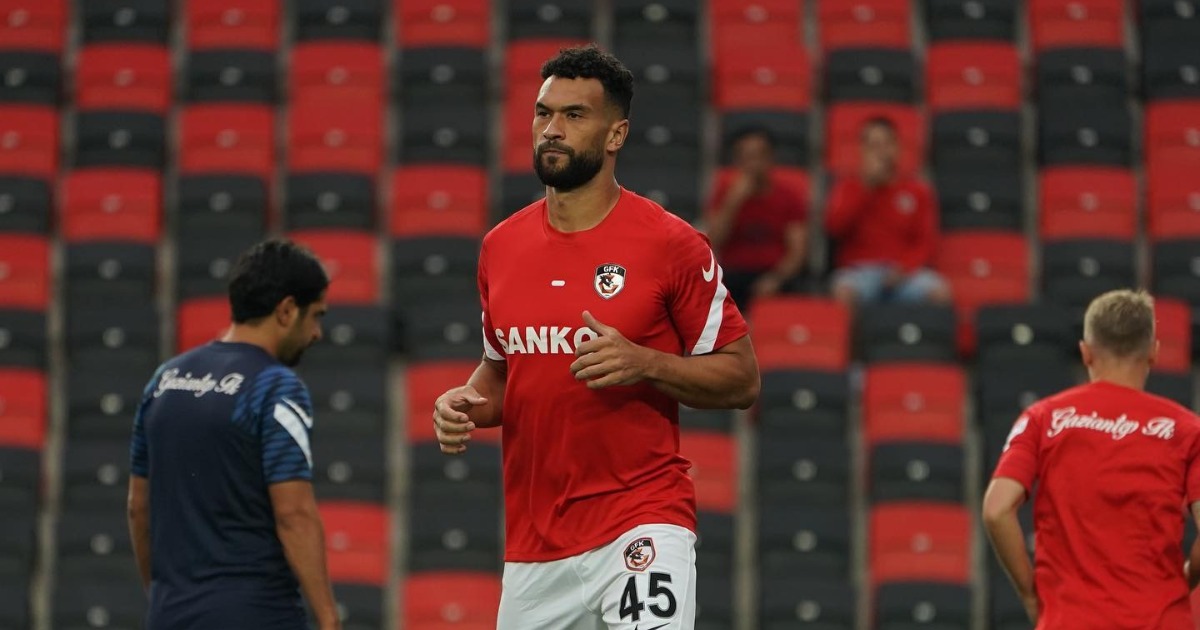 Ex-Spurs and Liverpool defender Steven Caulker has said representing Sierra Leone is something he will be proud of. The defender is one of the players on Sierra Leone radar ahead of the Africa Cup of Nations in Cameroon.

Speaking to the Athletic, Caulker said: “It is a country that is close to my heart, and somewhere I’ve always been made to feel welcome.

Caulker has confirmed that the Sierra Leone Football Association reached out through Carlton [Cole], whose mother is from Sierra Leone.

“Representing Sierra Leone would be something I can be proud of when I look back over my career. I’ll have to earn my place in the team, but it’s an exciting prospect and something I can’t wait to be a part of.”

“They’re in a growing process and have aspirations to qualify for the World Cup. For me, this is an unbelievable opportunity and more than just playing football.

Caulker, 29, recently signed for Turkish Super Lig club Gaziantep, having enjoyed a resurgence since his move to Turkey in 2019 when he signed for Alanyaspor.”

He won his first cap for England just before age 21 in November 2012.

He has had spells with Cardiff City, Liverpool, Dundee and Alanyaspor in addition to Spurs. He also represented Great Britain at the 2012 London Olympics.