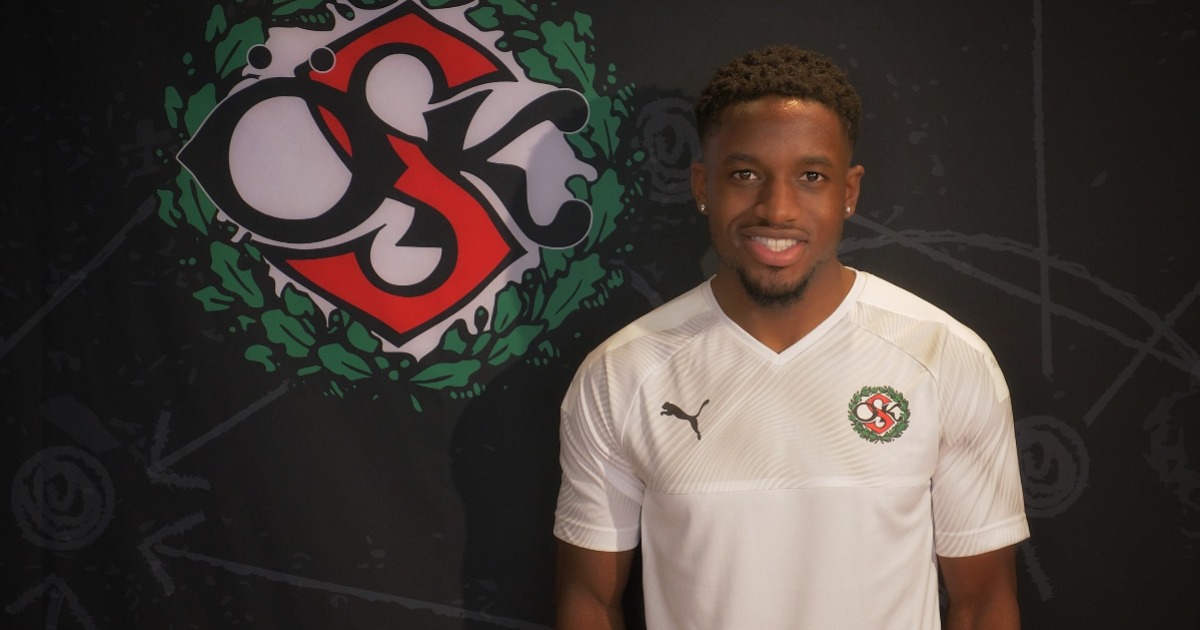 Orebro SK has confirmed left-back Kevin Wright selection for Sierra Leone ahead of friendlies against South Sudan, The Gambia and Morocco next month.

“During the upcoming break in the Allsvenskan, Kevin will have the opportunity to represent the country in the friendly matches against Gambia, South Sudan and Morocco,” Orebro SK stated on their website.

“For the gathering, the national team captain John Keister has chosen to include ÖSK’s Kevin Wright in the squad.”

Wright, 25, last played for Sierra Leone in the barren draw in Freetown against Nigeria during the African Cup of Nation qualifier on November 17.

The Sierra Leone international, who missed the win against Benin in June due to Achilles tendinitis, has played 15 matches for Orebro SK since he recovered.

He made his debut with the Sierra Leone national football team in a friendly 2-1 loss to Mauritania on October 9 2020.