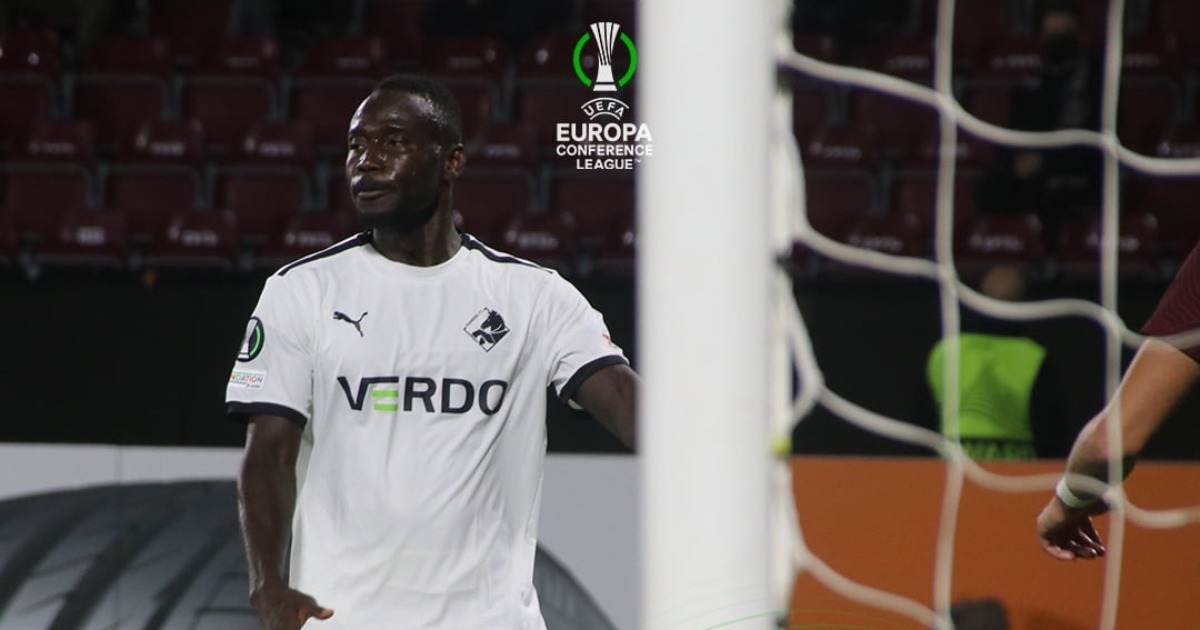 Kamara, 27, goal came in the 41st minutes assisted by Hammershøj-Mistrati. The striker could have doubled his tally in the 55th minute before he was replaced in the 63rd.

The Romanian rallied to draw parity in the 68th minute through midfielder Claudiu Petrila.

The result means Randers sitting third on two points after their opening two draws in the group.

Elsewhere in the group, Dutch side AZ Alkmaar defeated Czech side FK Jablonec 1-0 at the AZ Stadium in Alkmaar to go top after their opening 2-2 draw against Randers in the opening tie.

Randers next outing in the competition is a doubleheader against Jablonec on October 21 at the Stadion Střelnice and 4th November at home, respectively.