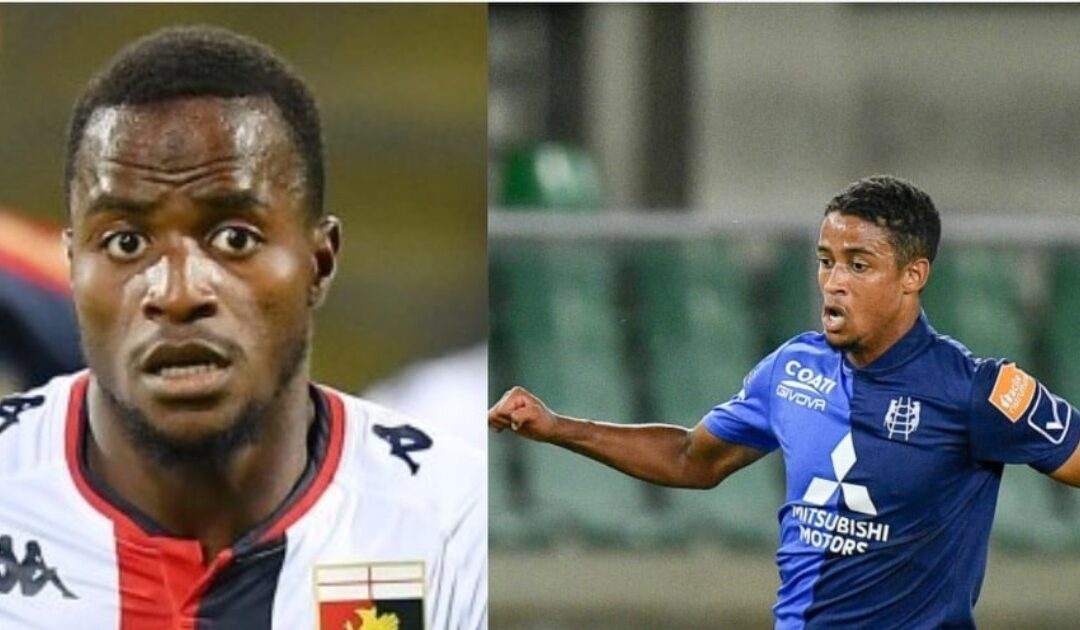 Serie A side Genoa attacker Yayah Kallon and Panetolikos winger Jonathan Morsay are doubtful for Sierra Leone friendlies against South Sudan, Gambia and Morocco this month.

Both players were named for the first time in coach John Keister squad for upcoming preparations matches slated to be played on 6th, 9th and 12th October, respectively, in Casablanca Morroco.

However, both players are unsure about making the trip, but they did not state any reasons for their possible unavailability for this month games.

Meanwhile, three more new faces were named in the 19 foreign-based called up by coach Keister.

Among the three, David Sesay has confirmed his availability to this medium.

The West African nation, last outing was against Ethiopia, the Leone Stars dominated by local stars played to a barren draw at the Bahir Dar International Stadium on August 26.