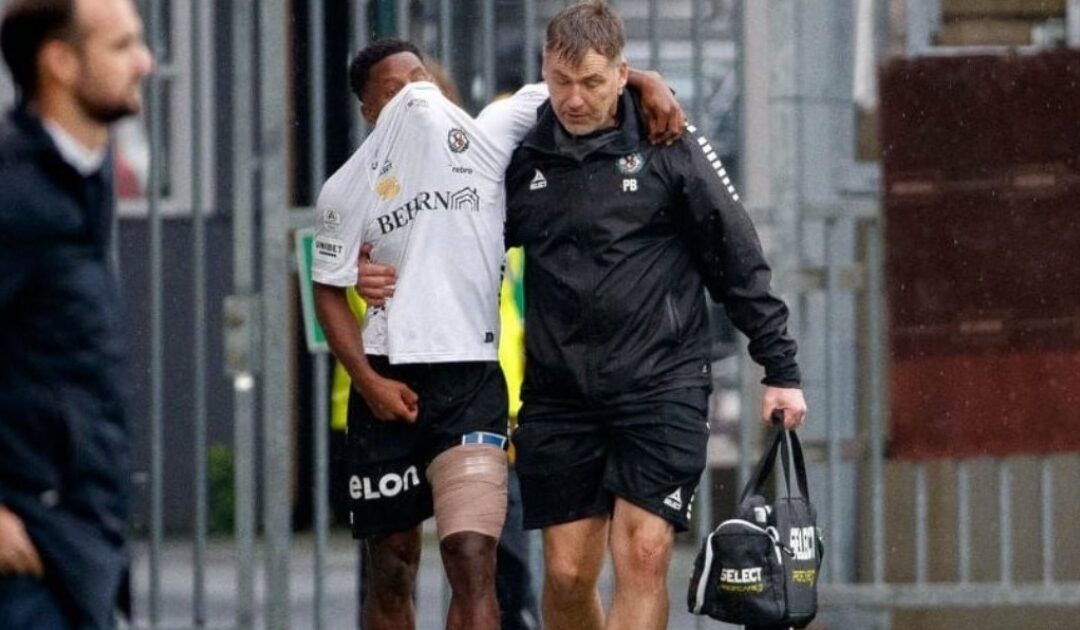 The former Chelsea youth defender was forced off in the fifth minute in Orebro SK 2-1 defeats on Sunday to Häcken after he suffered a hamstring at their Behrn Arena stadium.

Wright, 25, who was making his sixteen Allsvenskan appearances of the season, told this medium he was disappointed due to his injury.

“I’m disappointed after I pulled my hamstring today in the game, and I have to come off after five minutes, so I will not be available for upcoming friendlies,” Wright told FSL UK.

The former Fredrikstad FK is the fourth player named in the 19-foreign-based list that will not be making the trip to the North African state of Morocco.

Meanwhile, the Sierra Leone delegation has safely arrived in the Moroccan port city named El Jadida, where they checked in at the Ibis Hotel.

END_OF_DOCUMENT_TOKEN_TO_BE_REPLACED 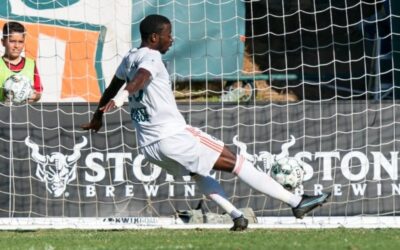