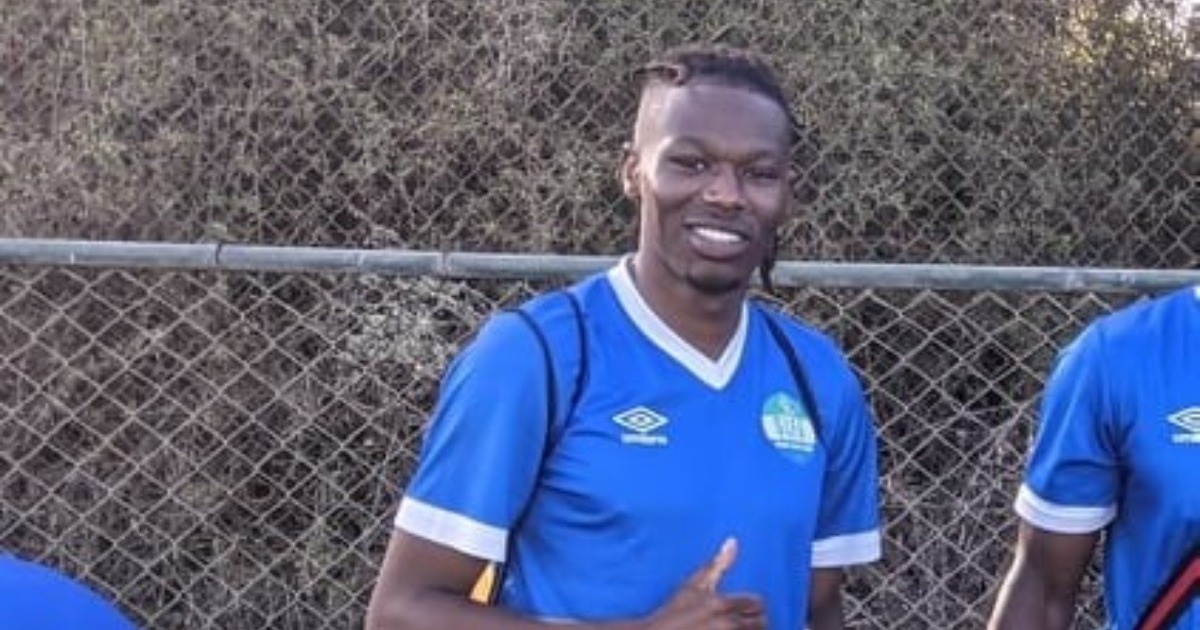 Barnet FC defender David Sesay, who has been on Kenya wish list in the last two years set to make his Sierra Leone debut in Morocco.

Sesay, 23, could make his debut if selected against South Sudan on Wednesday the 6th as part of three friendlies line up in Morocco.

Sierra Leone gearing up ahead of the African Cup of Nations in Cameroon will rehearse against South Sudan, the Gambia 9th and Morocco on 12th October.

The Barnet defender, who is qualified to play for the West African nation through his dad, is part of 19-foreign based named by coach John Keister for training camp in Casablanca.

Born in Brent London, he came through the Watford FC academy before penning a permanent deal with League Two side Crawley Town in 2018.

Two years ago, several reports claimed he was in line to represent Kenya during the 2019 Africa Cup of Nations in Egypt, but the plan failed to work out.

He has been a pivotal player since joining the National League side, Barnet.

Meanwhile, fourteen players completed their first training with seven seven-foreign based at the Royal Golf Center.