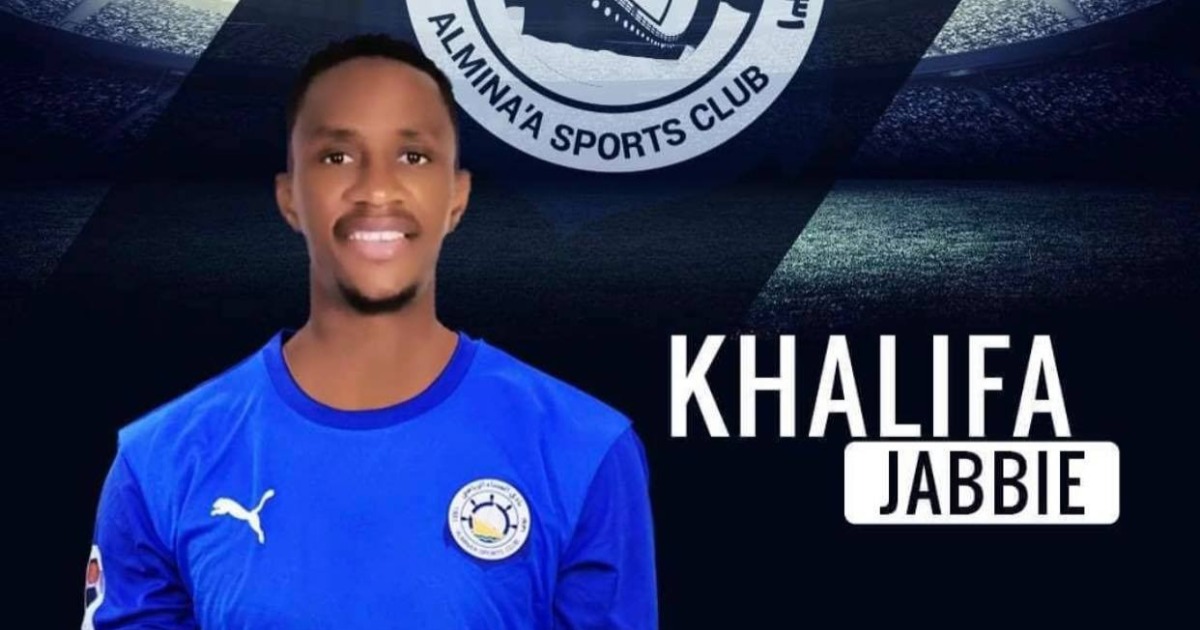 Jabbie, 28, who recently played with Sierra Leone Premier League side East End Lions after penned a short-term deal, will continue his career with one of the most popular clubs in Iraq.

Although the club did not mention any details of the contract, the midfielder arrived yesterday evening in Basra to strengthen the ranks of the Sailors.

The Iraqi football league is contested by 20 clubs and operated by the Iraq Football Association (IFA) on a promotion and relegation basis with the Iraq Division One.

Jabbie was recently part of the Sierra Leone 0-0 draw against Ethiopia at the Bahir Dar International Stadium on August 26.

He started his playing career in 2011 with his home club FC Kallon before his move to Europe, joining the Norwegian side Fredrikstad and has had spells with Balıkesirspor, Sheriff Tiraspol, Racing Beirut, Cheshunt and Sfîntul Gheorghe.

The 6ft 3 made his international debut in March 2011. A one-time captain of the Sierra Leone Under-20 national known as the Shooting Stars won major Moldovan silverwares the Championship and Moldavian Cup since 2009.