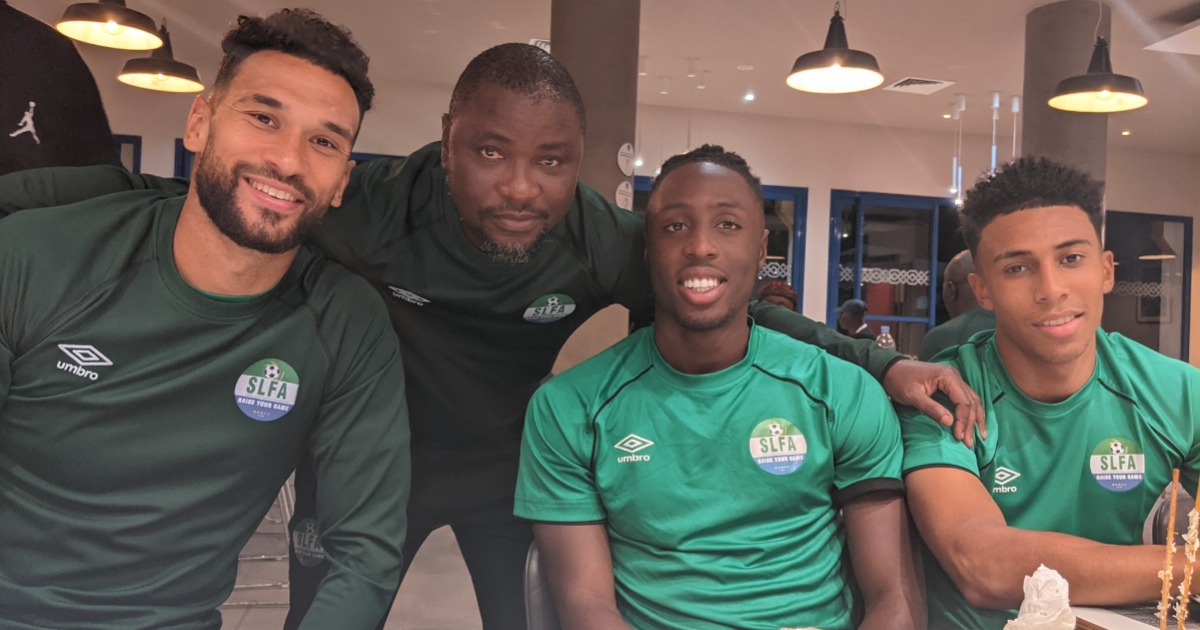 Coach John Keister has been handed an opportunity to look at some of his new inclusions in the training camp ahead of the African Cup of Nations next year in Cameroon.

The Leone Stars square off against South Sudan on Wednesday before taking the Gambia and Morocco in their test outing scheduled to take place on 6th, 9th and 12th October.

Five of the 19-foreign-based will not be available due to minor injures and personal issues. Skipper Umaru Bangura, Örebro SK defender Kevin Wright and Alie Sesay out injured.

They completed their first training session at the Royal Golf Center on Monday. 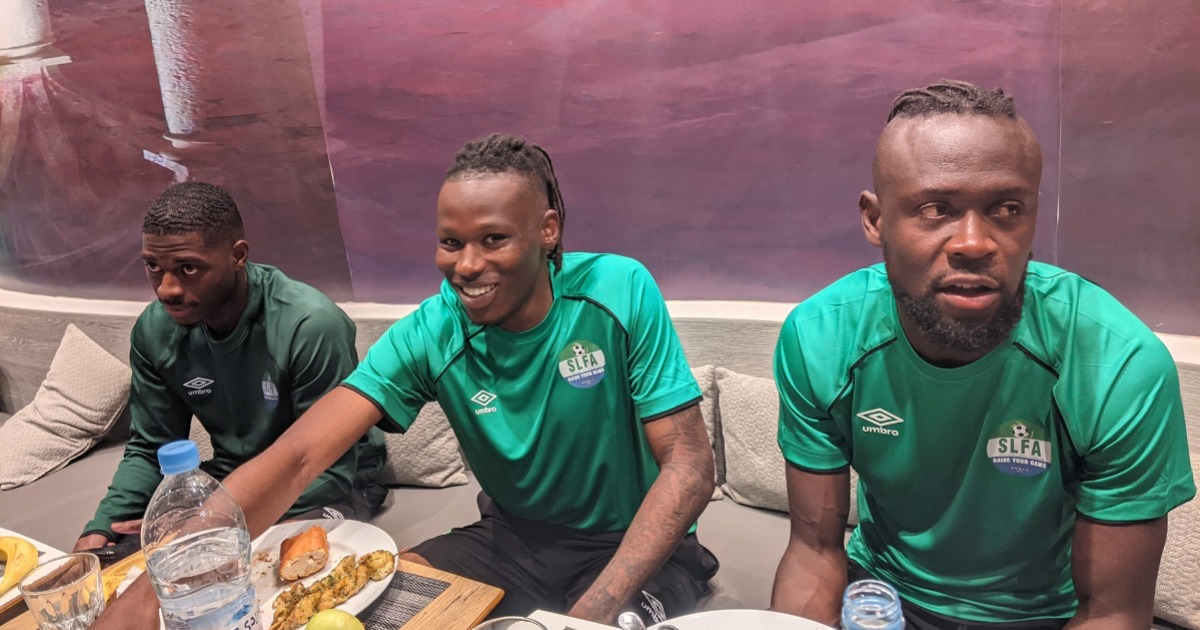 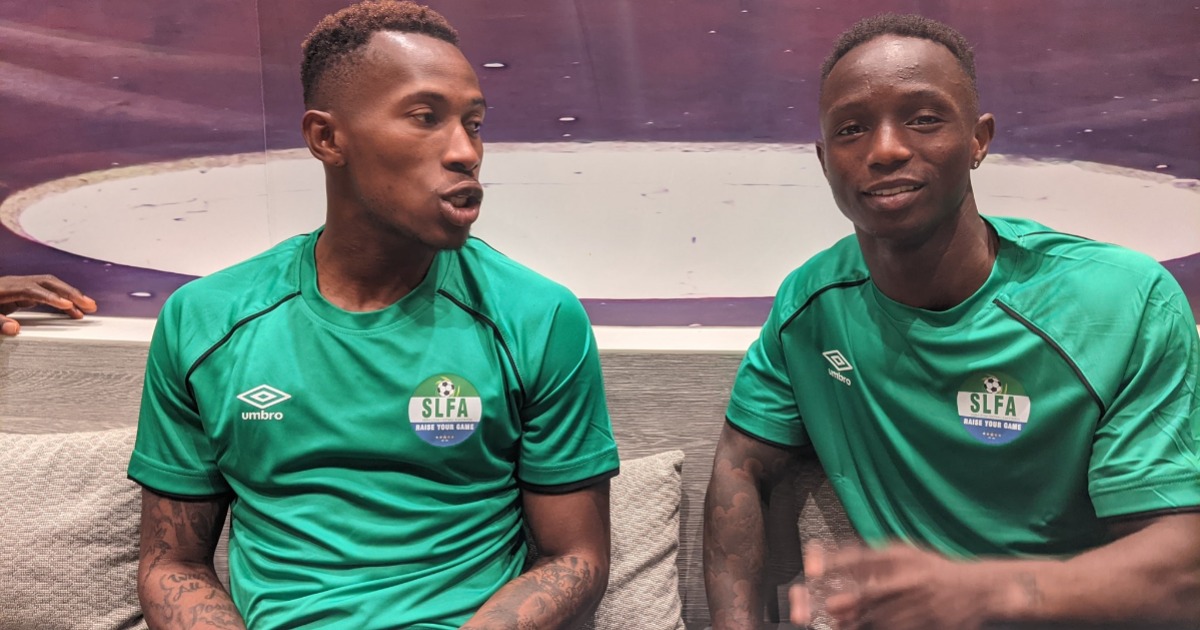