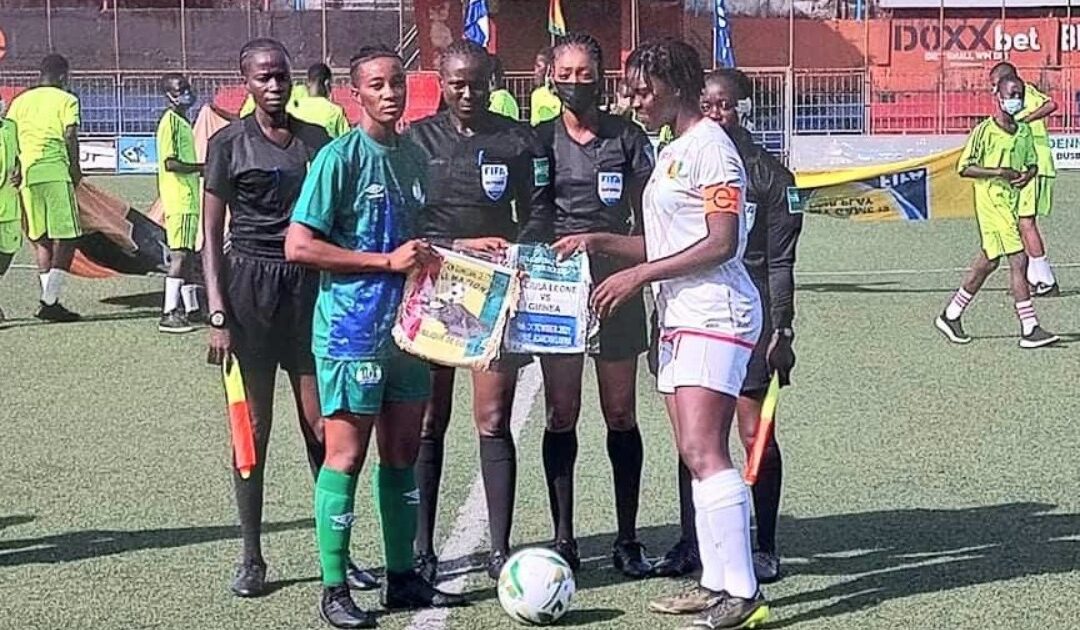 Guinea Le Syli advanced to the next stage of the U-20 FIFA Women’s World Cup Costa Rica 2022 qualifiers 4-2 on aggregate on Saturday.

The young ladies from Sierra Leone won the first leg second round of the FIFA U-20 Women’s African zone qualifiers through Fatma Turay’s goal at the Alhassane Djigo stadium in Dakar.

Both sides rallied for the winner, but to no avail, until the final whistle as they settled for penalties to decide the winner.

Guinea qualified after winning 4-2 in a penalty shootout (4-2).

Senegal was held at the Lat-Dior stadium in Thiès by Mali but still managed to advance, having won 4-2 in their away success two weeks earlier.

Les Lioncelles into the next stage by an aggregate score of 5-3. The others qualified are Nigeria, Ethiopia, Gabon and Ghana.