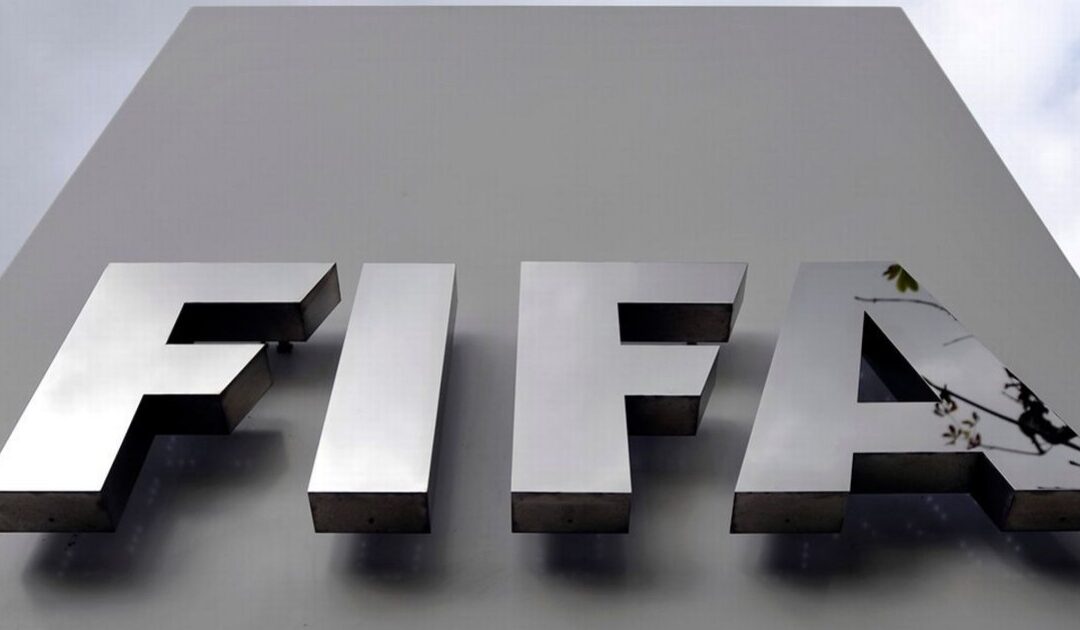 Chad’s International football suspension has been lifted, the world governing body FIFA said on Tuesday after they were banned in March due to government interference.

Fifa said in a statement that Chad’s suspension was lifted with immediate effect since the government had restored power to the Chadian Football Federation (FTFA) and revoked its decision to create a national football management committee.

Fifa and the Confederation of African Football (Caf) will soon conduct a joint mission to N’Djamena to follow the ongoing discussions between Chadian authorities and the FTFA, Fifa said.

Chad was disqualified from the Africa Cup of Nations earlier this year after quarrels between the sports ministry and the football federation led the government to set up a new committee to manage the sport by presidential decree.

Chad’s sports ministry said in a statement that the suspension was lifted following various discussions between Chadian authorities, Fifa and Caf.

Moctar Mahamoud Hamid, president of the Chadian Football Association, said on national radio that he welcomed the decision.

“We are going to make a fresh start on the development of football in Chad.”

END_OF_DOCUMENT_TOKEN_TO_BE_REPLACED 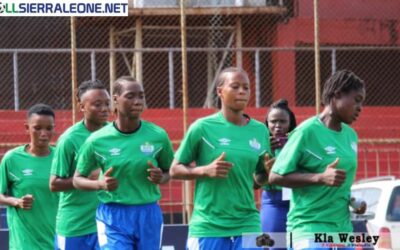 After their first-leg 2-0 defeat to the female Scorpions of the Gambia on Monday at the Antoinette Tubman Stadium, coach Abdulai Bah says his side will give everything as they try to make the next stage. The visitors scored twice in the second half as they held on to...