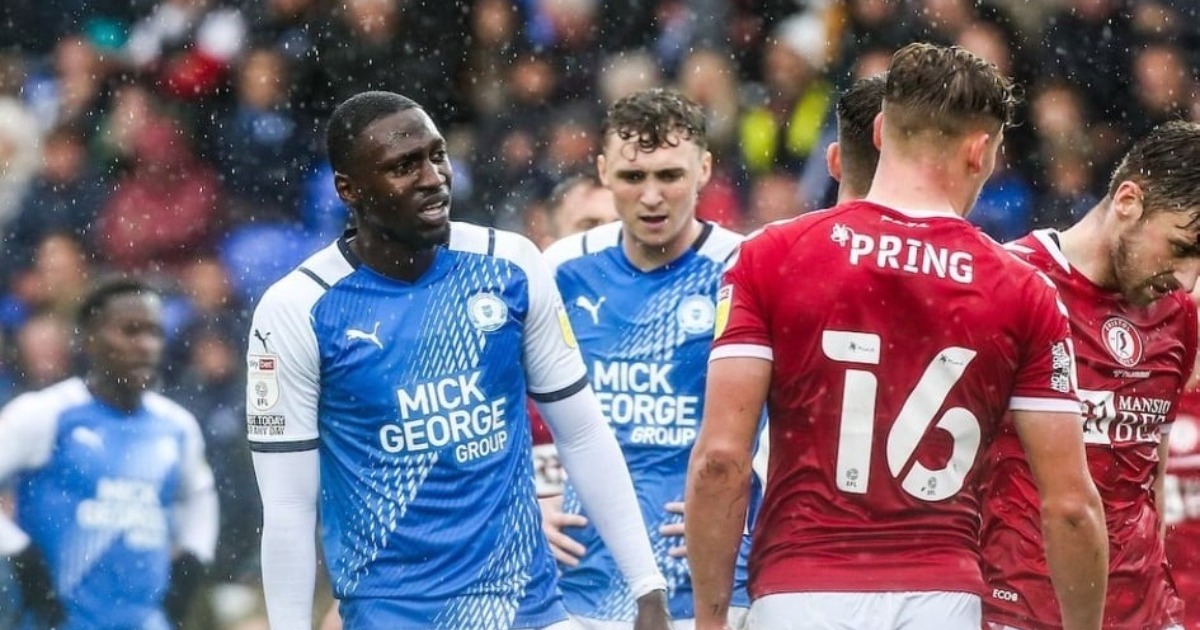 English Championship side Peterborough United striker Idris Kanu is waiting for a regular opportunity under boss Darren Ferguson when called upon for a starting role.

Kanu, 21, who made his English Championship debut in Peterborough 3-2 defeat to Bristol City on October 2, replacing Joseph Henry Ward in the 80th minute, is looking forward to their tie against Middlesbrough this weekend at the River Side.

“I have worked hard and keep working, giving everything while I wait for my chance. In football, at times, a player must be patient and be ready to take every opportunity,” Kanu to FSL News.

“The season has been tough personally and on the team level, but I am looking forward to getting involved in more games in the next couple of weeks.”

Both sides are aiming at returning to winning ways this weekend as Boro host Peterborough United. Posh have won two of their first 11 games, losing seven times and drawing twice, and lost 3-2 at home to Bristol City last time out.

Kanu has been a regular member of the Posh squad before being called up by Sierra Leone in June for his first international call-up.

The striker was unfortunate not to be part of the winning side that defeated Benin 1-0 at the Stade Général Lansana Conté de Nongo to qualified for the African Cup of Nations next year.

Due to Covid issues, Kanu was not able to help the team in the game that sent the West African side to the African Cup of Nations after 25 years.

He joined Peterborough United for an undisclosed fee in August 2017, from where he was loaned out to Port Vale for the first half of the 2018–19 season, and then Boreham Wood in the latter half of the season.

He helped Peterborough to promotion out of League One at the end of the 2020–21 season.