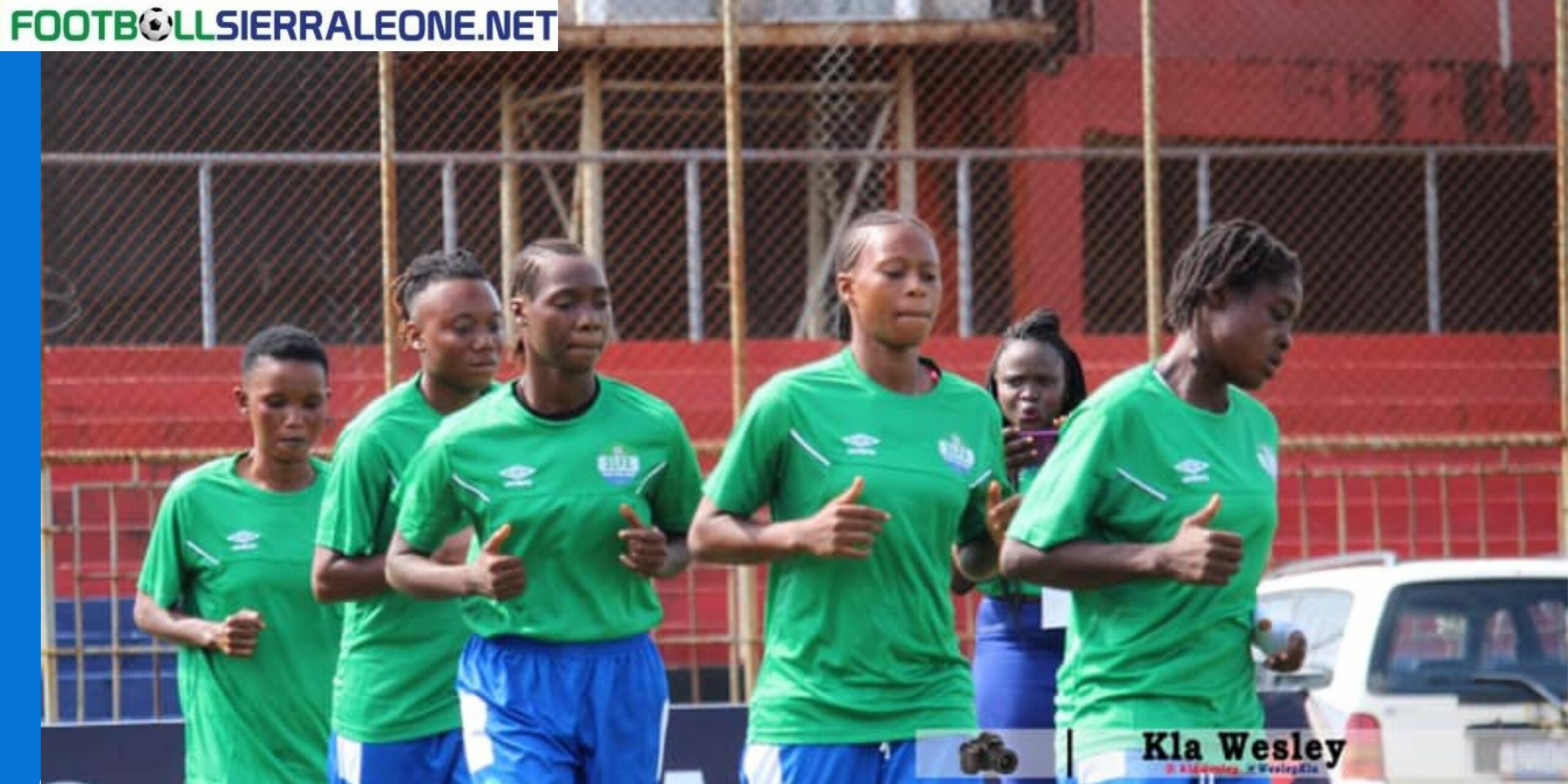 After their first-leg 2-0 defeat to the female Scorpions of the Gambia on Monday at the Antoinette Tubman Stadium, coach Abdulai Bah says his side will give everything as they try to make the next stage.

The visitors scored twice in the second half as they held on to an important away win over their counterparts Sierra Queens in Liberia.

Following a goalless first half, goals from Ola Buwaro 53rd-minute and Ruggy Joof 77th-minute have given the visitors a massive advantage ahead of the return fixture in the Gambia.

Sierra Leone coach Abdulai Bah is optimistic as they prepare to depart Freetown for the Gambia on Saturday. He believes they can still make the next round of the competition.

“We still have hope. We played well in the first leg in Liberia. We give away easy goals in the second half after we failed to take advantage of the first half, but this is football anything can happen over 90-minutes,” Bah told FSL news on Friday.

“The team will give everything in the second leg in the Gambia, and we’ll see what happens after full-time.”

The return fixture will now play at the Independence Stadium (Bakau) in The Gambia on the 25th of October.

Meanwhile, eight-five goals were registered across the first nineteen contested matches in the first leg of the first qualifying round of the TotalEnergies Women’s Africa Cup of Nations, Morocco 2022.

*Djibouti is qualified for the next round. The case of Equatorial Guinea vs DR Congo was submitted to the Committee.