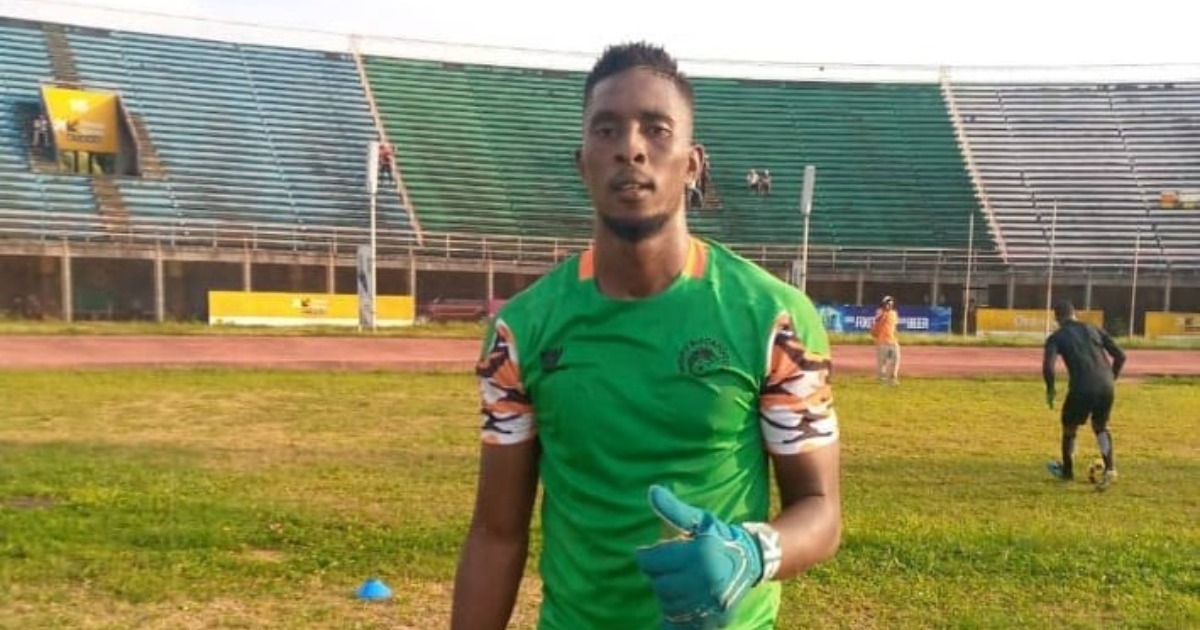 Francis Koroma in the photo has been excellent for Blackpool in recent wins.

One of Sierra Leone’s giants, Mighty Blackpool, has had a disappointing season to date, however in the last five games, they have managed to pull off some impressive performances even though the results have not been in their favour.

Notable games against Old Edwardians and Bo Rangers ended in draws even though Mighty Blackpool created several opportunities to score but failed to convert.

In their last two games, the Tiss Tass Boys won against Ports and the Sierra Leone Police outfit, with two unanswered goals, scored each, respectively.

Emerging with raving performances were Engor playing at left-back and goalkeeper Francis Koroma, commonly known as Turtoise, looking sharp and back to his best. Foday Engor Bundu in the attack has added an extra dimension to Blackpool, and teams have not been able to deal with his speed, agility and vision.

Shot sopper Koroma has had fans lamenting his omission from the National Team as many regarding him as the best in the current league.

A much improved Blackpool has climbed to 10th on the pecking order on 17 points from 14 games.