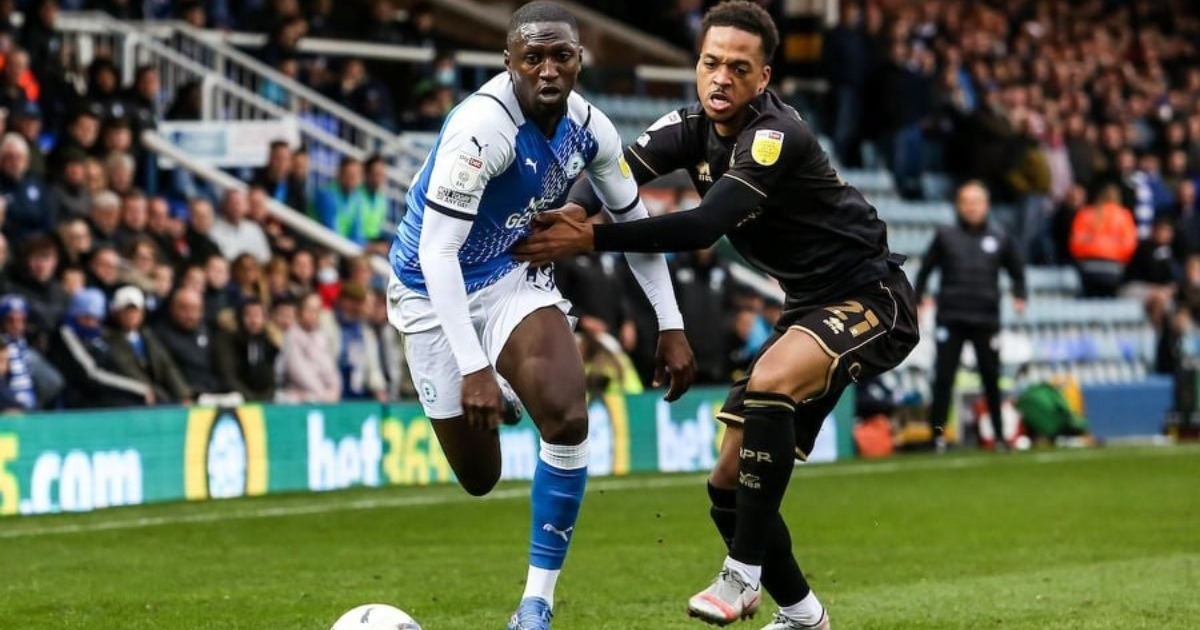 Idris Kanu made his third appearance as Peterborough United came from behind to defeat Queens Park Rangers 2-1 at the Weston Homes Stadium on Saturday.

For the first time, this season the Posh have registered back-to-back victories as Siriki Dembele snatched an injury-time winner.

After a goalless first-half, Ilias Chair put QPR ahead in the 50th-minute directly from a corner early in the second half, only for teenager Harrison Burrows to score Posh’s equaliser.

Posh substitute Idris Kanu was impressive after he was introduced in the 54th-minute for his third English Championship appearance.

A last-gasp winner for the home side after five-minute added time as Siriki Dembele hit a stoppage-time winner for Peterborough to complete a comeback 2-1 victory against promotion-chasing QPR.

Both sides squandered several chances to claim victory in a thrilling second half, but it was who took advantage through Dembele’s late winner.

Kanu’s compatriots, Osman Kakay, was an unused substitute in his sides fourth consecutive away defeat and nudged them out of the top six, while Peterborough remain in 20th place.