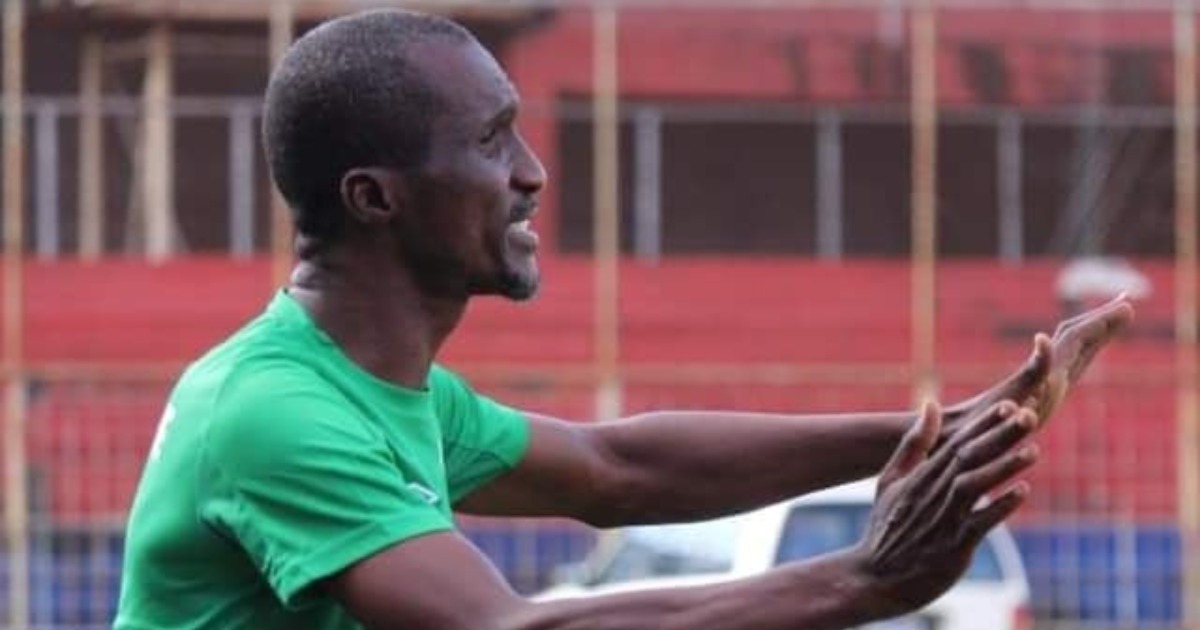 Coach Bah in Photo has been suspended amid an unprofessional conduct scandal.

Sierra Leone National Women’s soccer team head Coach Abdulai Bah has been ordered by the Football Association to step aside amid allegations of professional misconduct.

Recent pieces of evidence demonstrated that coach Bah engaged with one of her female players in an inappropriate conversation.

It comes after coach Bah has departed Freetown for the Gambia ahead of Sierra Queens Women’s second leg African Cup of Nations qualifier.

The SLFA says coach Bah to step aside from his duty with immediate effect pending an investigation into alleged professional misconduct.

Assistant Hassan Malik Mansaray will be at the dugout when Sierra Queens take the female Scorpions at the Independence Stadium, Bakau, on Monday 25th October 2021.

Under coach Bah, the Sierra Queens suffered a 2-0 defeat in the first leg a week ago at the Antoinette Tubman Stadium in Liberia.