Coach Musa Kallon breaks down goal-fest, ‘Football is not always 1+1=2’ 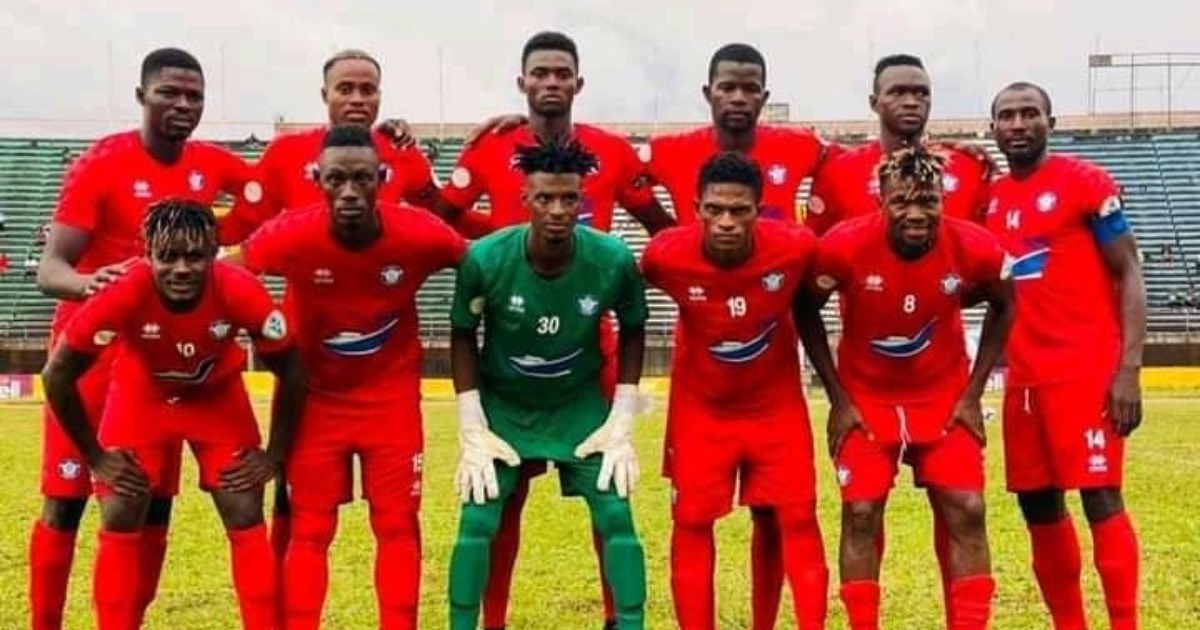 He said the win is a result of what they have been working on as a club. The former International noted that recent games had not produced wins, but they have concentrated on improving the attack.

He explained that the performances in the final third can only come about through a two-pronged approach.

Firstly, you have to work with individuals so they can improve their finishing, and secondly, bring the individual players together and get them to play as a team.

He went on to say that when that happens, the team can create enough chances that the individual players can now convert into goals.

He passionately says they have four games to go until the end of the first round, and they are looking to see how they can win all their remaining games to stay in contention for the championship.