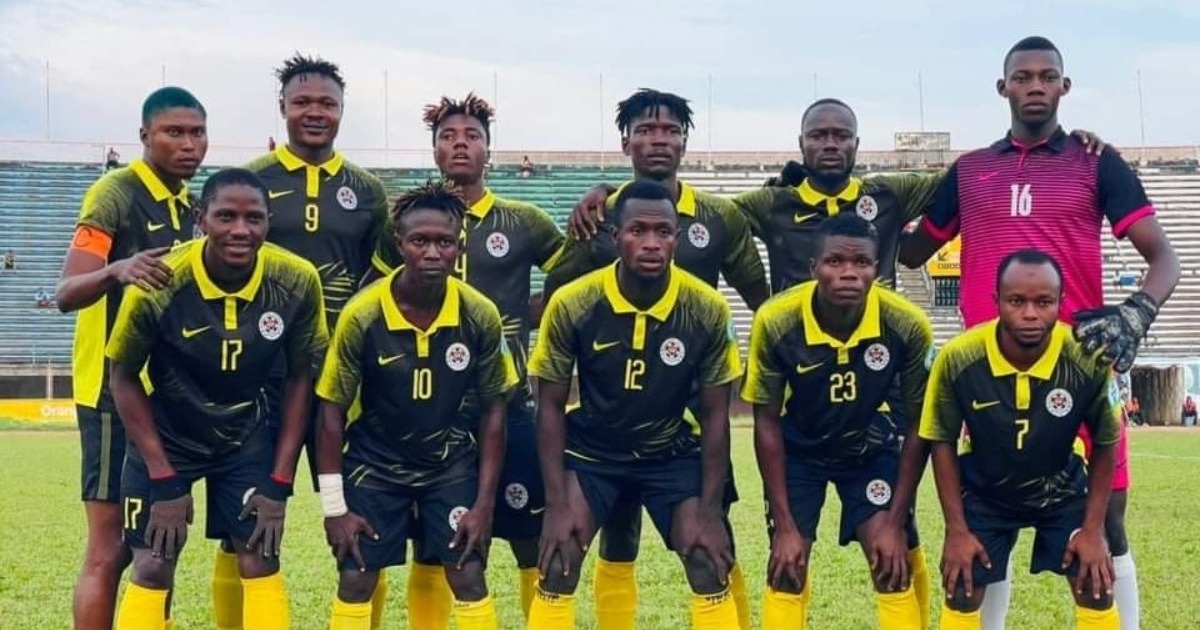 Striker Ibrahim Keita took his personal goal tally to six with a brace as East End Tigers registered their fifth win of the season, defeating Central Parade 3-1 on Friday at the Siaka Steven Stadium.

The Yellow Submarines were brilliant, racing into a three-goal lead before the 75th minute. Ibrahim Keita scored a brace, with both goals coming in the first-hour mark.

After their two goals first-half lead, the home team extended their tally with a goal from Osman Shanghai in the 67th-minute before the visitors pulled one back through Eze Kelechi, but his goal was only a consolation goal.

A season-best for the Tigers player Keita, netting his six goals of the campaign.

As a result, the Tigers registered their fifth win of the campaign against the fourth-placed side Central Parade to gain 23 points from 15 games played.