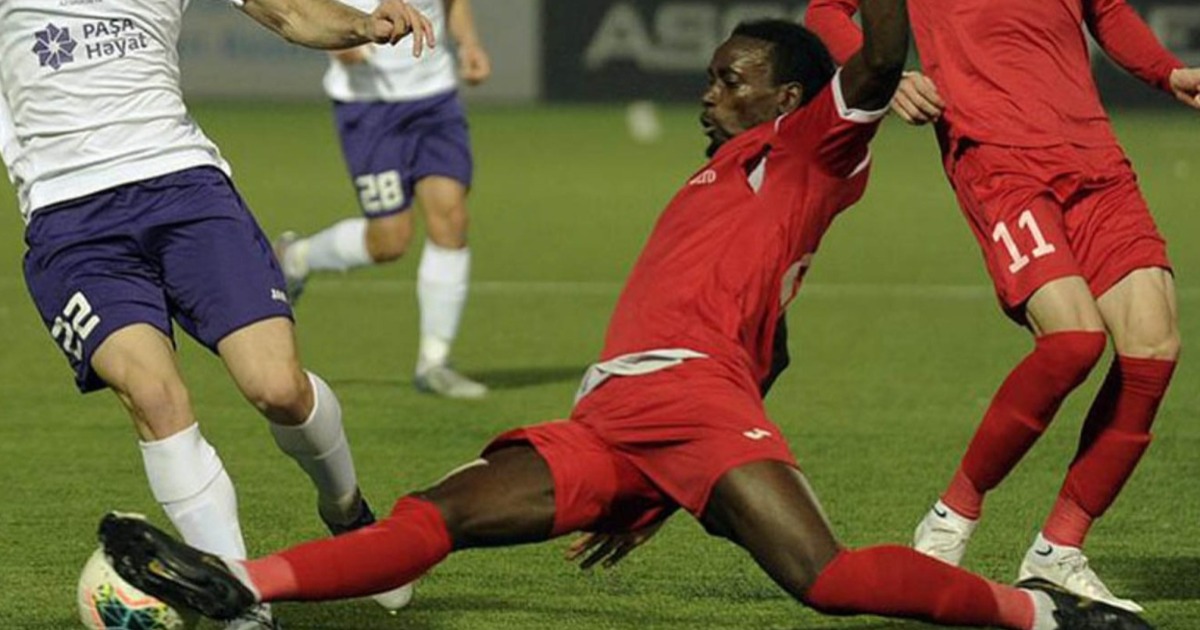 Sierra Leone midfielder John Kamara played the full-throttle on his second debut with Keşla in a 2-0 defeat to Zirə.

Kamara, who returned to Azerbaijan Premier League early this month for his second spell with the club, was pleased despite his side defeat.

“I was pleased to start again because the aim is to secure minutes and match fitness after weeks out of club football,” Kamara to FSL sports.

“Looking forward to our next outing against Neftçi at their ASK Arena on November 6th.”