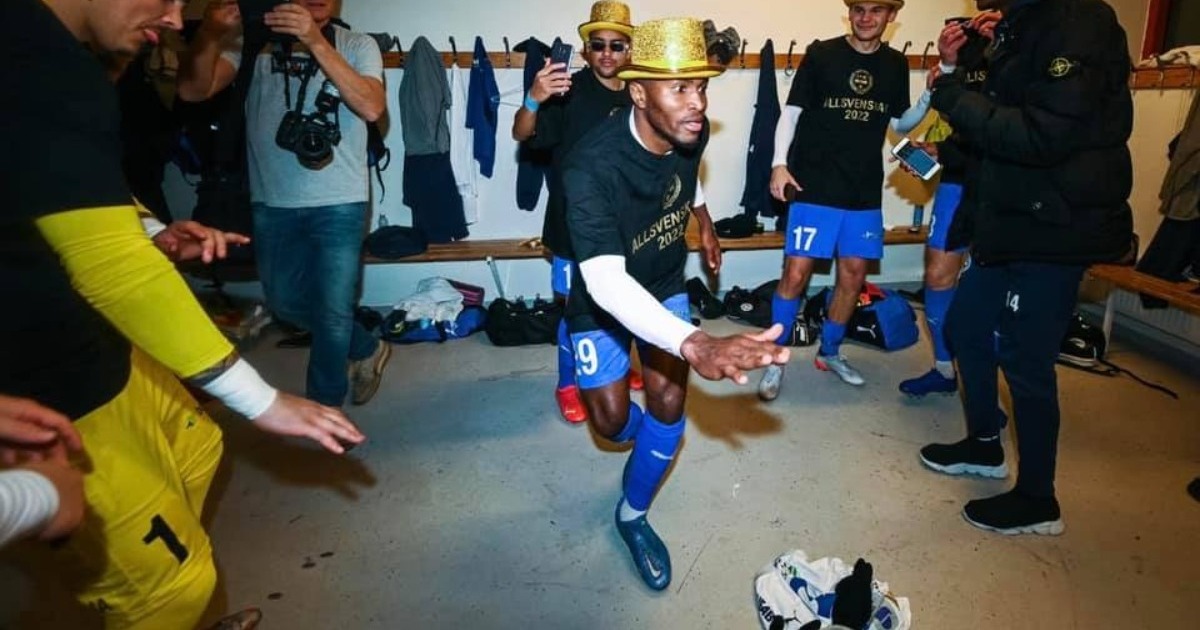 They won the Swedish Superettan with both goals coming in the first half. Francis De Vries grabbed the first before Victor Larsson completed the win to seal a place in the Swedish top tier next season.

He was an instant impact player when he scored on his debut in a 2-0 win over Oster IF in July.

“I am pleased because this is my first career title. It was like a step-down and two steps forward which I must appreciate,” Moses, 28, to FSL Sports.

“After a difficult spell at Viborg in Denmark, moving to Sweden has been good. now I am looking forward to playing in the Swedish top-tie next year.”

“Last Augustus 2020 with Linköping, was also a good experienced where I scored eight goals in twelve games with three assists. At

Varnamo, so far, has four goals this season from 13 appearances.

He made his debut for Sierra Leone on 6 September 2015 in a 0–0 draw with Ivory Coast and was in the Leone Stars side in the 0-0 draw with Lesotho during the just concluded African Cup of Nations qualifier in the race to Cameroon. 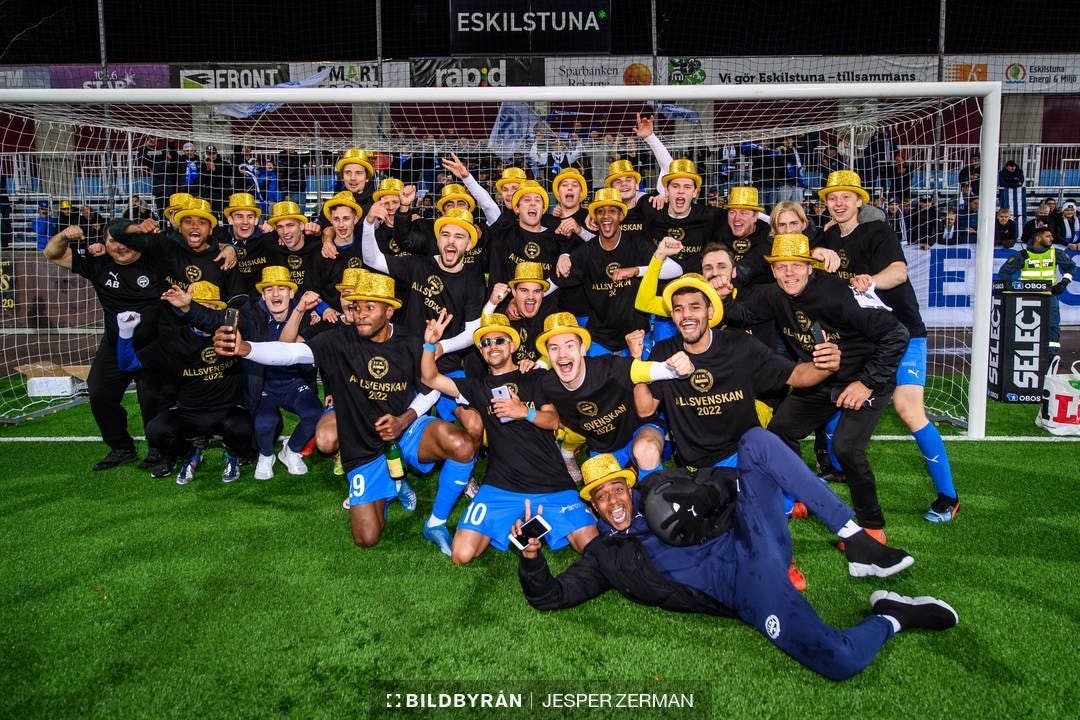