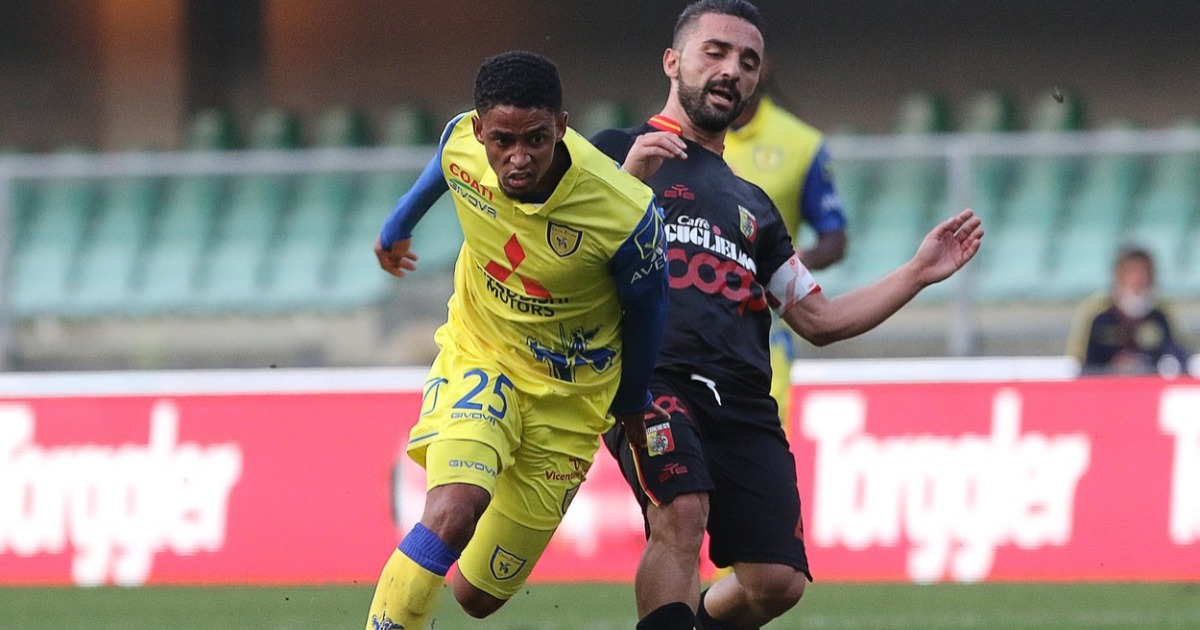 Attacker Jonathan Morsay to miss Sierra Leone friendly in Turkey after suffering from a hamstring injury in Panaitolikos  2-1 defeat to Olympiacos Piraeus on Saturday, the player has revealed.

The 24-year-old was making his eighth appearance when he hurt his hamstring before he was substituted in the 76th minute.

Born in Sweden to a Sierra Leonean dad Morsay is yet to appear for the Leone Stars, having missed last month training camp in Morocco.

“I was supposed to go, but now I hurt my hamstring. So, I won’t be available,” Morsay to FSL Sports.

Sierra Leone will continue with their African Cup of Nations preparation this month in Turkey, facing Comoros in Instabul.

Leone Stars will face Algeria, Ivory Coast and Equatorial in Group E at the Japoma 50,000 seater stadium in Douala Cameroon next year.