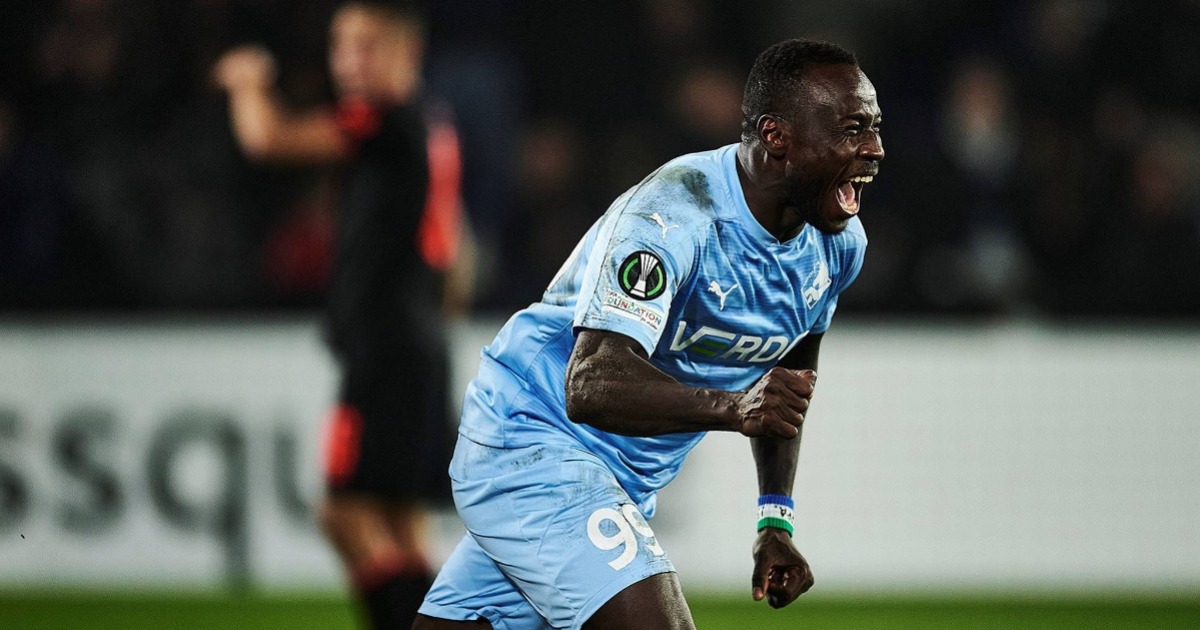 Sierra Leone striker Alhaji Kamara has extended his contract with Danish Superliga side Randers until 2024.

Kamara, who scored a brace against the Super Eagles of Nigeria during the African Cup of Nations comeback 4-4 draw at the Samuel Ogbemudia Stadium in Benin City, November 2020, has been an instrumental figure with Randers since 2019.

“Alhaji has proven that he is in top form one of the league’s very best strikers. He is a big mouthful for defenders with his good physique, his speed, his strong press play and his ability to position in the field. We are therefore happy that he continues to be part of the strong offensive that we have built up,” says Randers sports and commercial director Søren Pedersen.

After signing his new deal, Kamara, 27, told Randers’ website: I have been to several places over time, but Randers is definitely the best place I have been. Randers FC is like a family to me, and from day one, I have had a great time at the club. The coaches, teammates and everyone in the club are fantastic, and it has helped make it an easy decision to extend the contract.

I feel valued here and am eager to give back to the club and the fans. We are doing really well at the moment, and I am ambitious on behalf of the team and myself. I am committed to achieving great results and would like to win another trophy with the club.”

In 61 appearances, the striker has scored 18 goals since joining from g Vendsyssel FF.