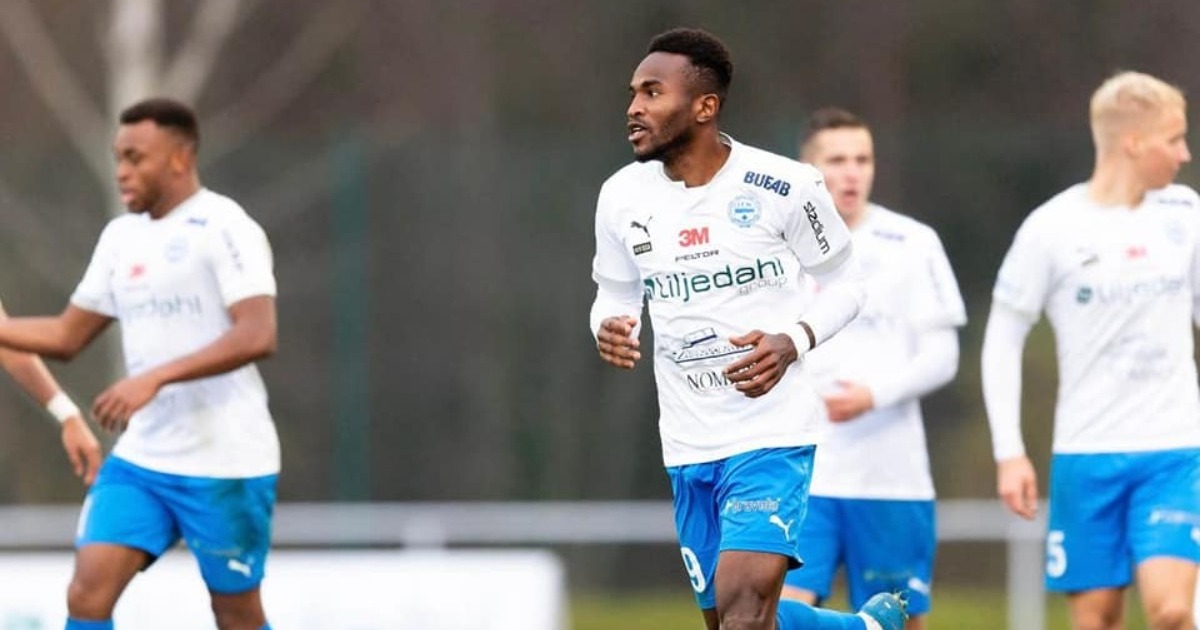 Having won the league with automatic promotion, Varnamo defeated Helsingborgs 3-1 on Saturday, turning a disadvantage into a victory.

After going a goal down in the 22nd minute from a Wilhelm Loeper opener, Christian Moses levelled the scoreline for his side in the 50-minute with a fine header en route to their emphatic victory.

Robin Dzabic and Joel Craig Stevens wrapped up Varnamo‘s win with goals in the 66th and 86th minutes, respectively.

Moses, 28, goal was his fifth in 13 appearances since joining the Swedish side in July.

Their final game of the season is a home match on November 27 against Norrby.

In Turkey, former England International Steven Caulker registered his first goal for Turkish Gaziantep BB in their 2-0 home win against Kasimpasa in the Turkish Super Lig on Friday.

Caulker, 29, who is on the Fifa waiting list for clearance to represent Sierra Leone in the African Cup of Nations in Cameroon, was part of the Leone Stars final friendly against Morocco home-based side on Tuesday 12 October at the Stade El Bachir, Mohammédia.