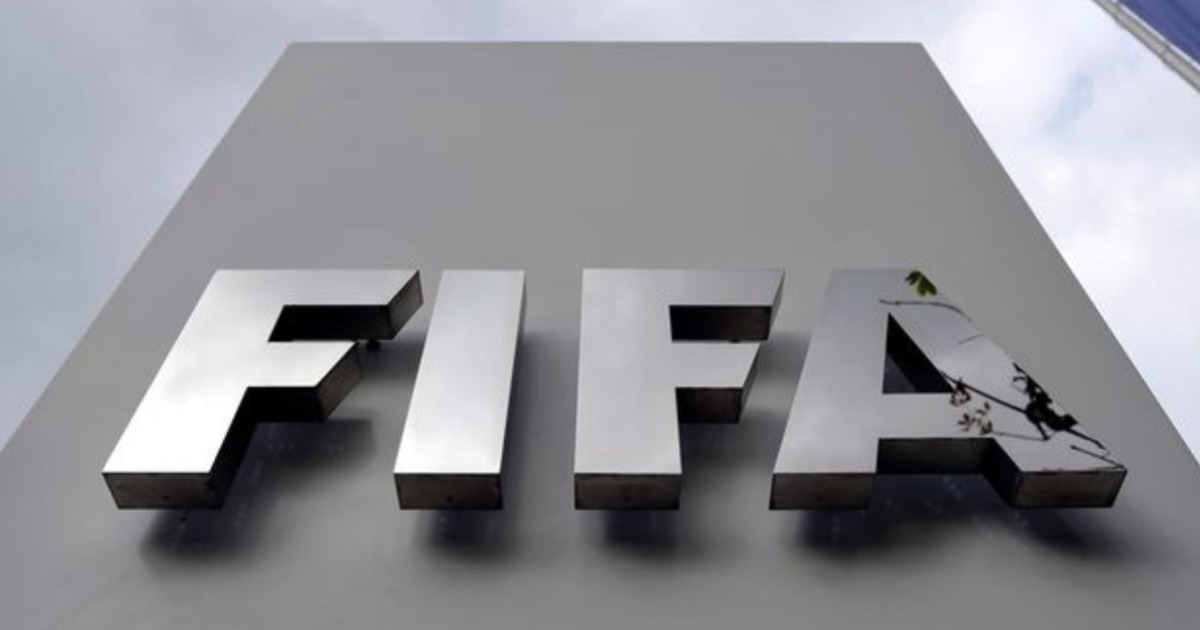 The world football governing body (FIFA) has indicated that they are willing to hold urgent talks with authorities regarding the football dispute in Kenya.

On Thursday, Kenya football FA was disbanded over corruption allegations as government officials sought to prosecute any culpable football officials.

In a bid to settle recent fracas, Fifa has intervened less than 24 hours after the Ministry of Sports, Culture, and Heritage installed a caretaker committee to oversee football activities in the country.

According to a signed letter dated November 11 2021, by Chief Member Associations Officer Kenny Jean-Marie, Fifa is concerned with the FKF caretaker committee set up by Kenya’s Ministry of Sports.

The Fifa letter reads, “First and foremost, we would like to address our concern with respect to the abrupt announcement of the aforementioned decision taken by the Cabinet Secretary. As a matter of fact, we deem fit to highlight that all FIFA member associations, including the FKF, are statutorily required to manage their affairs independently and without undue influence of any third parties (cf. art. 14 par. 1 lit. i) and art. 19 para. 1 of FIFA Statutes). Any failure to these obligations may lead to sanctions provided for in the FIFA Statutes, even if the third party influence was not the fault of the member association concerned (cf. art. 14 par. 3 of the FIFA Statutes).

“In esse, we consider that the aforementioned decision by the Cabinet Secretary to appoint a FKF Caretaker Committee in lieu of the elected FKF Executive Committee is undoubtedly contrary to the above principles. Should this be considered as undue government interference in the internal affairs of the FKF, it could lead to a ban imposed on the FKF by the competent FIFA body. In such a case, all of Kenyan football would suffer the consequences, and not just the individuals directly involved in the undue interference. In actuality, it is up to FIFA alone, on the basis of serious and well-founded information as well as under exceptional circumstances, to order the dismissal of executive bodies of member associations followed by the appointment of a normalization committee (cf. art. 8 par. 2 of FIFA Statutes).

Therefore, we kindly ask you to inform the Cabinet Secretary that in the event her decision to appoint a FKF Caretaker Committee and correlated secretariat was to be upheld, we would have no other choice than to submit the present matter to the Bureau of FIFA Council for consideration and decision.

Finally, and as referred to in the Cabinet Secretary’s letter of 18 October 2021, we would like to emphasize on our willingness to hold a meeting with the FKF and the Ministry of Sport as soon as possible so as to address any concern both sides may have and, all together, to decide on a way forward for the sake of Kenyan football,”

We thank you for taking note of the above and kindly ask you to communicate the contents of this letter to the competent authorities.”