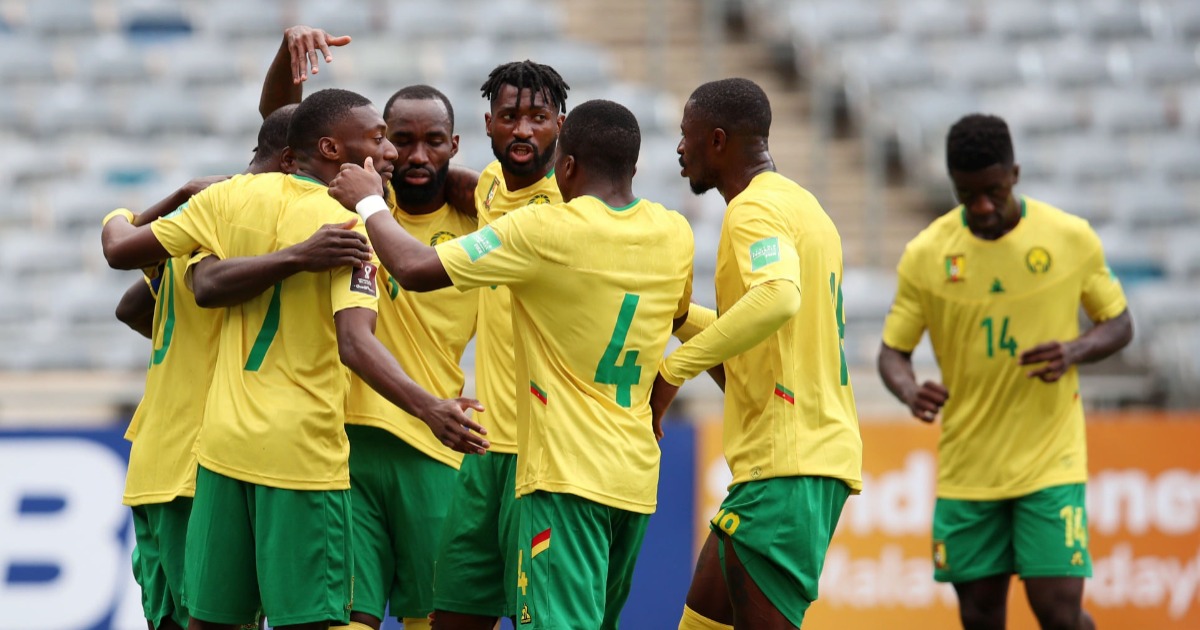 Only a draw will be enough for Nigeria to reach the final round of the World Cup qualifiers after the Super Eagles 2-0 win over Liberia on Saturday. In Group D, Cameroon must beat the Ivory Coast in Douala on Tuesday to secure their place in the playoffs rounds.

As a result, the Super Eagles, who will host Cape Verde, in a top-of-the-table Group C clash on Tuesday, only need a point to book their place in the final round of Qatar 2022 qualifiers.

The win over Liberia gave Nigeria 12 points and Cape Verde 10 after five rounds, while the Central African Republic (four) and Liberia (three) are out of the running.

Hosts Equatorial Guinea stunned fancied Tunisia with a 1-0 win in Malabo with a late goal from Pablo Ganet, who plays in the fourth tier of Spanish club football.

The two countries are on 10 points in Group B. However, Tunisia has a better goal advantage and will take on Zambia at home on Tuesday while Equatorial Guinea lock horns with Mauritania away at the same time.

Ivory Coast will take on Cameroon in a top of table encounter in the final group match in Douala on Tuesday and must avoid a defeat to progress to the next stage of the competition.

Cameroon was superb against 10-man Malawi in Johannesburg on Saturday first-half goals from captain Vincent Aboubakar and Franck Zambo Anguissa. A late brace from Christian Bassogog handed Cameroon a 4-0 victory while Ivory Coast thrashed Mozambique in Cotonou on Saturday.

Egypt, Mali, Morocco and Senegal have already secured their places in the play-offs. The five to represent Africa in Qatar are to be decided in the final round.