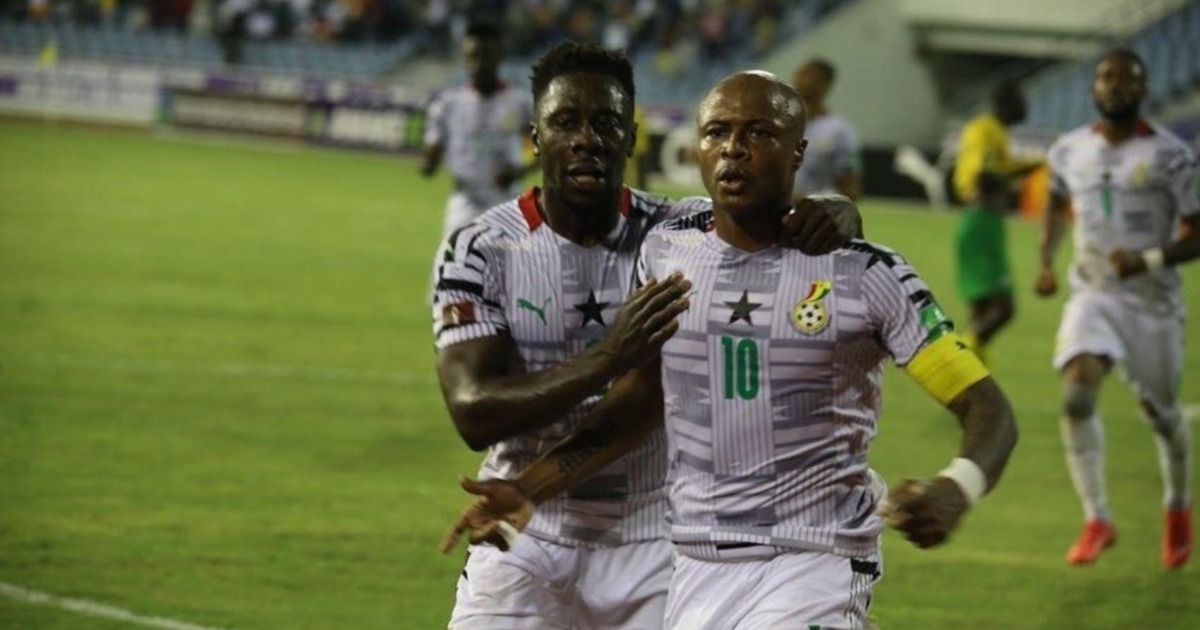 Fifa will review South Africa’s defeat by Ghana in 2022 World Cup qualifying after the South Africa Football Association (Safa) made a complaint to the world governing body, BBC Sport reports.

Bafana Bafana needed a draw against the West Africans on Sunday to reach the third and final round of African qualifying, but Ghana won 1-0 with a controversial first-half penalty in Cape Coast.

Safa chief executive Tebogo Mothlante said South Africa were “robbed” by “questionable decisions” made by the Senegalese officiating team, which was headed by referee Maguette Ndiaye.

The pivotal moment came when Black Stars midfielder Daniel Amartey went down following what appeared minimal contact from defender Rushine de Reuck, who was booked for his challenge.

The result meant Ghana finished above South Africa in Group G on goals scored and progressed to Africa’s play-offs next March.

“The match officials have decided the game, which is not what is supposed to happen,” Mothlante added.

A statement said: “Fifa has received a complaint from the South African FA in relation to this matter and will review it.”

South Africa believe a precedent was set five years ago when Bafana Bafana were forced to replay a 2018 World Cup qualifier after a referee was found guilty of match manipulation which benefited them.

The errors included the award of a penalty when Senegal’s Kalidou Koulibaly was adjudged to have handled the ball, despite replays showing it had hit his knee.

Fifa took the unusual step of ordering the game to be replayed. South Africa lost 2-0 as Senegal qualified for the World Cup in Russia.