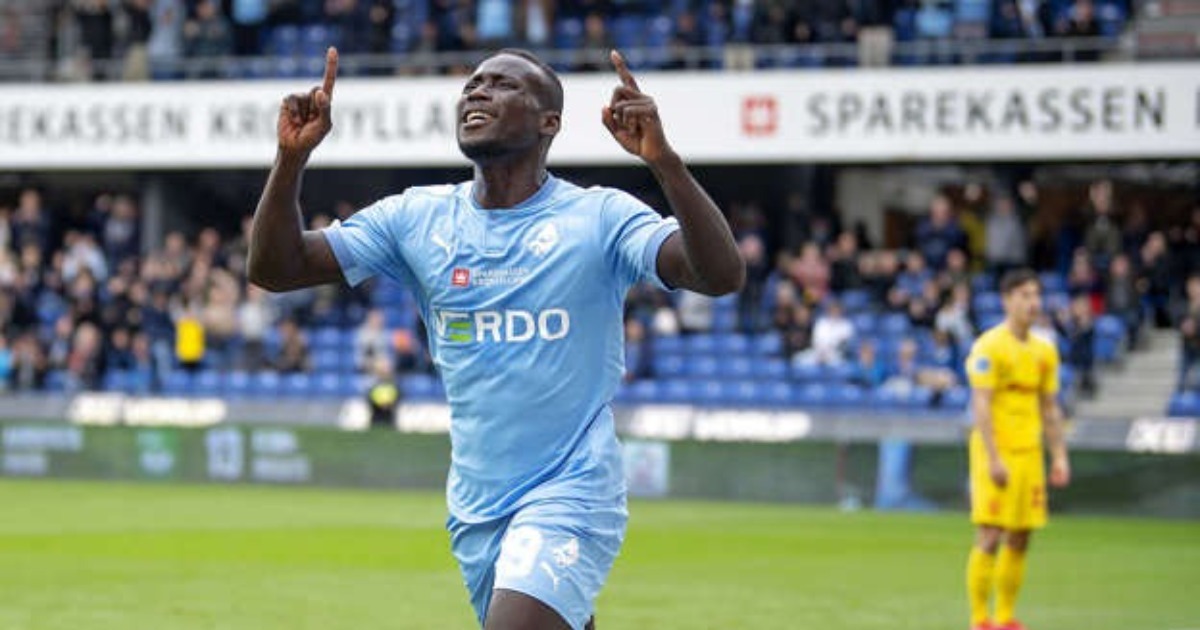 Alhaji Kamara, who recently extended his stay with Danish Superliga side Randers, has continued to make the most of his time with two goals in their 4-1 thrashing of  Vejle BK on Saturday.

At Cepheus Park, Kamara opens the scoring with his head for his side in the 37th minutes before Vejle BK Hallur Hansson restored parity just before the break.

Four minutes into the restart, the Sierra Leone International was at it again with his second header of the day as Randers took the lead for the second time.

A minute later, Jakob Ankersen scored Randers third in an entertaining Danish Superliga match in front of the home fans.

Simon Piesinger completed the win with a superb freekick sending the fams into ecstasy. As a result, they have moved up to third, at least, until other matches are completed this weekend.

In the last six matches, Randers got three wins, two draws and one defeat on all fronts. At home, the team’s achievements are similar, in which the only defeat was against the top team Midtjylland.