Kevin Wright will leave Orebro at the end of the season 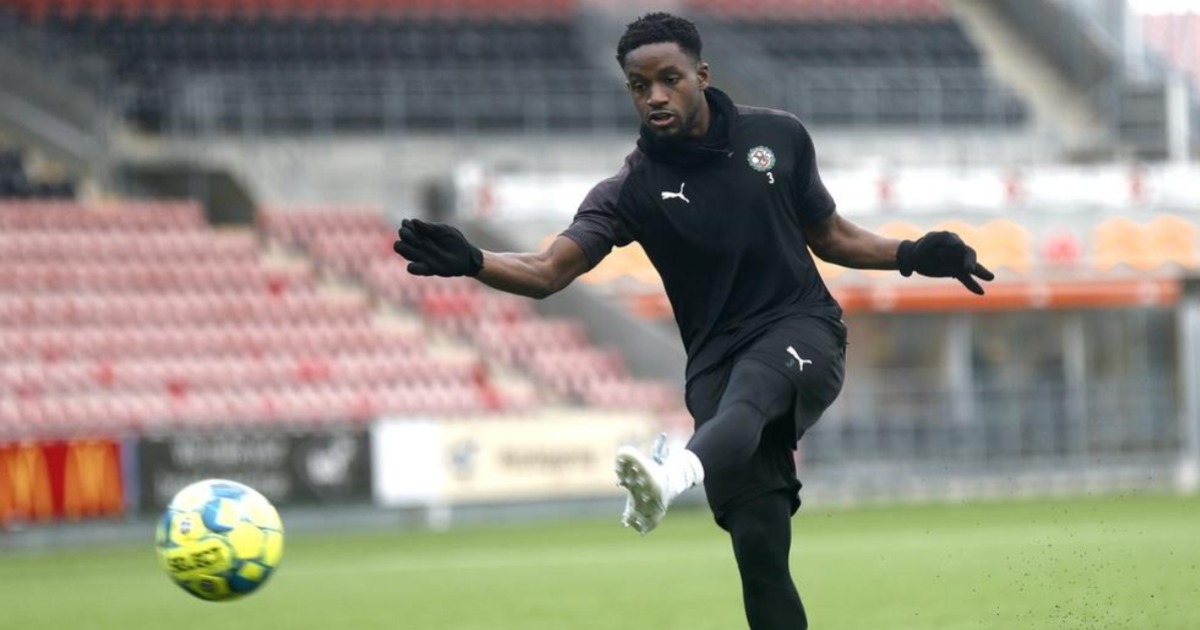 After three years in Sweden, Sierra Leone International defender Kevin Wright is to leave Orebro SK at the end of the season.

He joined the club in 2019, and during his three seasons at Behrn Arena, he has played 76 competitive matches and scored two goals.

The club says after his contract expires, there will be no extension. “ÖSK would like to thank Kevin for his time at the club and wish him great luck in the next chapter of his career.”

“We thank Kevin for his three seasons. During his time at the club, he has been a well-liked player by both players and leaders. With his playing style and ability to break patterns, he has also become a popular player among our fans. We wish him the best of luck with his next step in his career,” says Axel Kjäll, Football Manager at ÖSK Football.

Sierra Leone international thanked the club, players and everyone associated with Orebro.

“I want to say a big thank you to all the players, all the staff, and all the supporters who have supported us during my three years here. I am very grateful to have had the chance to represent ÖSK and wish everyone around the club all the best in the future.”