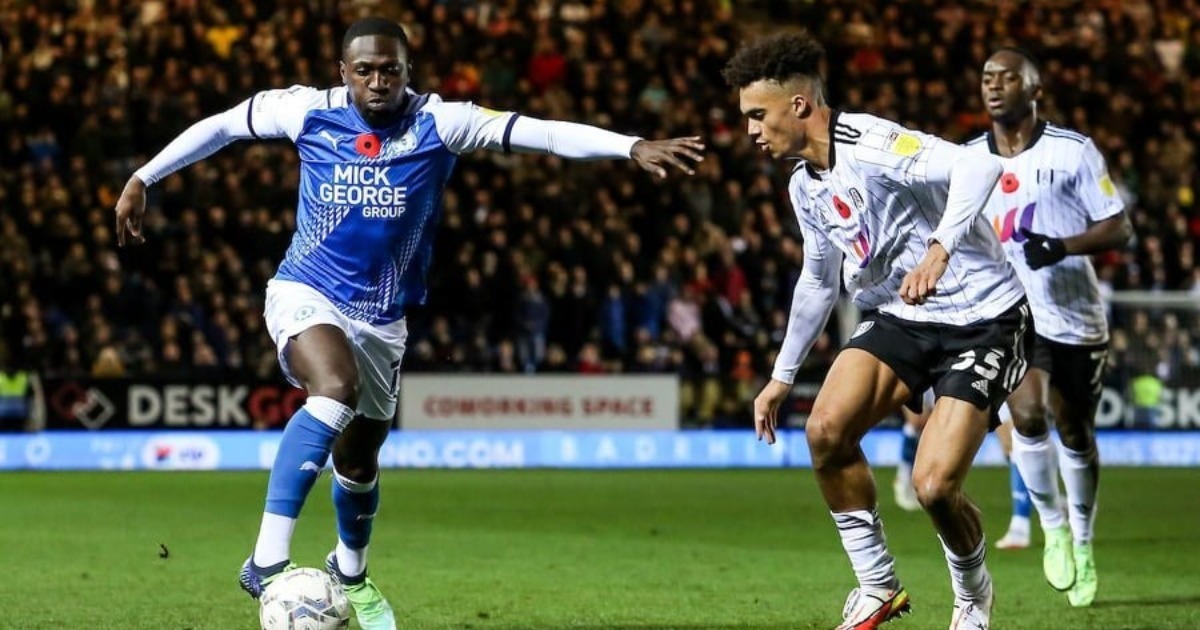 Peterborough United wide-man Idris Kanu, who made his Sierra Leone debut in Turkey in a 2-0 defeat to Comoros, is ‘ready to leave the club in January.

According to Football Insider, Colchester United, MK Dons and Salford City looking at a potential move for the 22-year-old attacker.

Kanu has featured five times in the Championship for Peterborough United this season, who currently sit in 22nd-place of the table after a tough start to life back in the second-tier.

He made 17 League One outings last time round and scored a couple of goals as Posh earned promotion.

Football Insider reported that Kanu is keen on sealing his exit from the Weston Homes Stadium in January as he searches for more regular first-team football.

Colchester United, MK Dons and Salford City. Both Colchester and Salford play their football in League Two, and either side sits in 18th and 11th respectively. MK Dons meanwhile sit in 6th-place on the League One table.

Kanu was impressive against Comoros when he was introduced to make his International debut in Leone Stars friendly last month in Turkey.