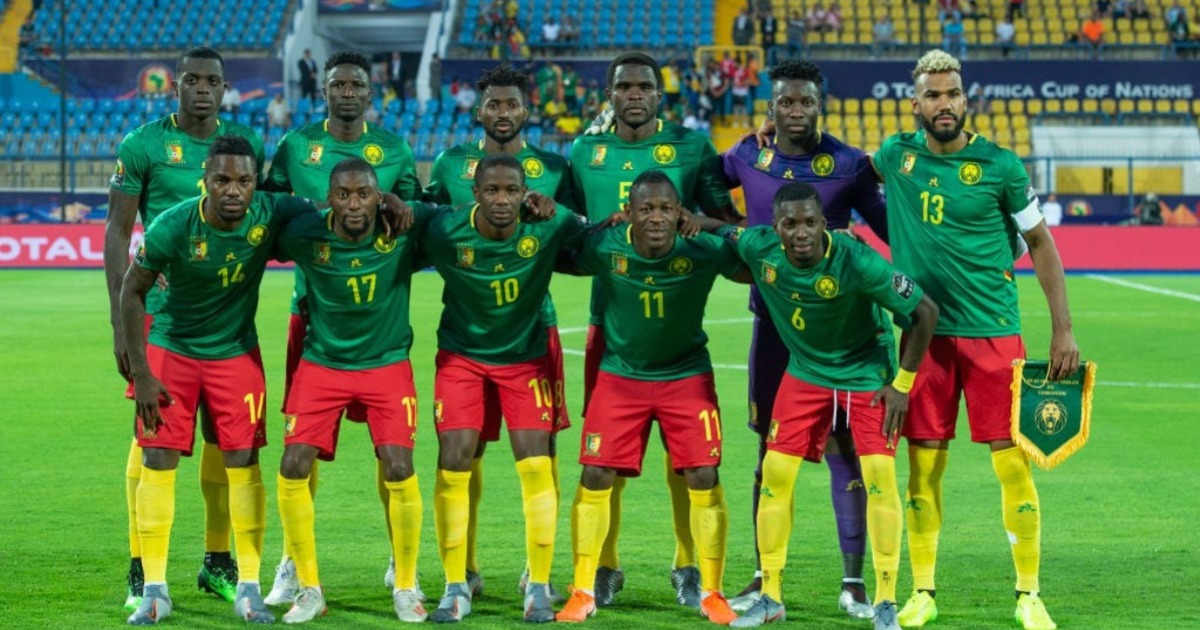 The 33rd edition will kick off on January 9 with the host and five-time winners Cameroon to open the showpiece against Burkina Faso, runners-up of 2013 AFCON, at the Olembe Stadium in Yaounde.

Cameroon in Group A alongside Cape Verde, Ethiopia and Burkina Faso. The squad will be down-side to the official 28-man as per CAF increment of players due to potential Covid-19 cases.

The continental showpiece will return to the country of legends like Roger Milla, Samuel Eto’o and Patrick Mboma – for the first time since 1972, with 24 teams set to play 52 matches.

The five cities and six stadiums ready for the tournament are Olembe and Ahmadou Ahidjo stadiums in Yaoundé, the Japoma stadium in Douala, the Kouekong stadium in Bafoussam, the Roumdé Adjia stadium in Garoua and the Limbe Omnisports Stadium will host the event. 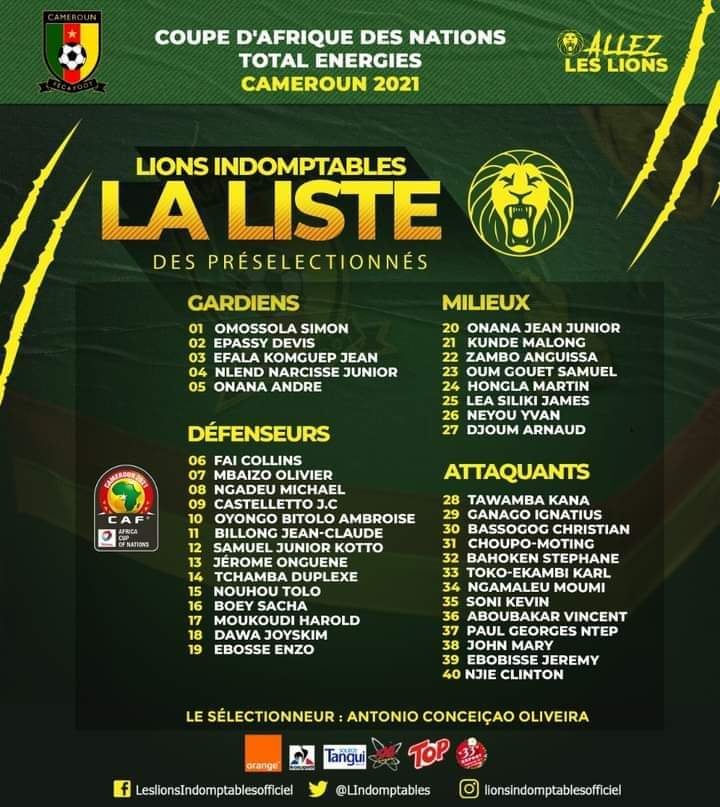