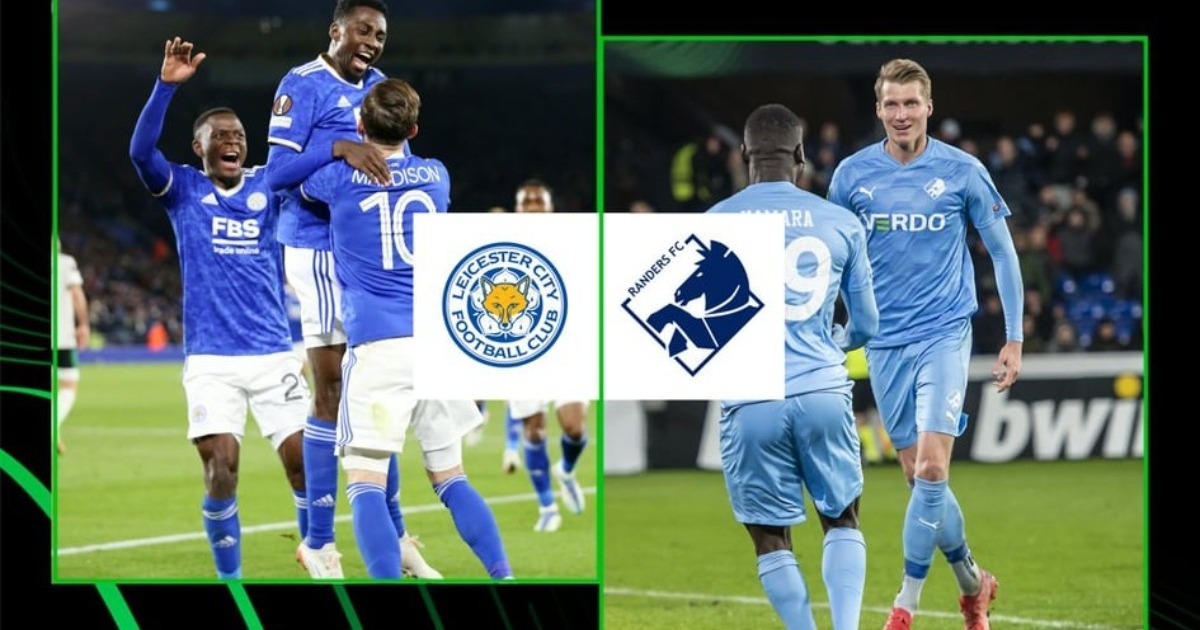 Leicester City will face Danish side Randers in the knockout round play-offs of the UEFA Europa Conference League.

The Premier League side will face Danish opponents over two legs next February following the completed draw in Switzerland this afternoon.

Randers reached this stage of the competition after ending second behind Dutch side AZ Alkmaar in the group stage.

Sierra Leone striker Alhaji Kamara has scored twice in the competition for Randers.

The first leg is scheduled for 17 February, and the second leg will take place on 24 February.

The UEFA Europa Conference League is a new competition launched in 2021/22 involving a total of 184 teams.

Leicester enters the tournament after finishing third in Group C of the UEFA Europa League.