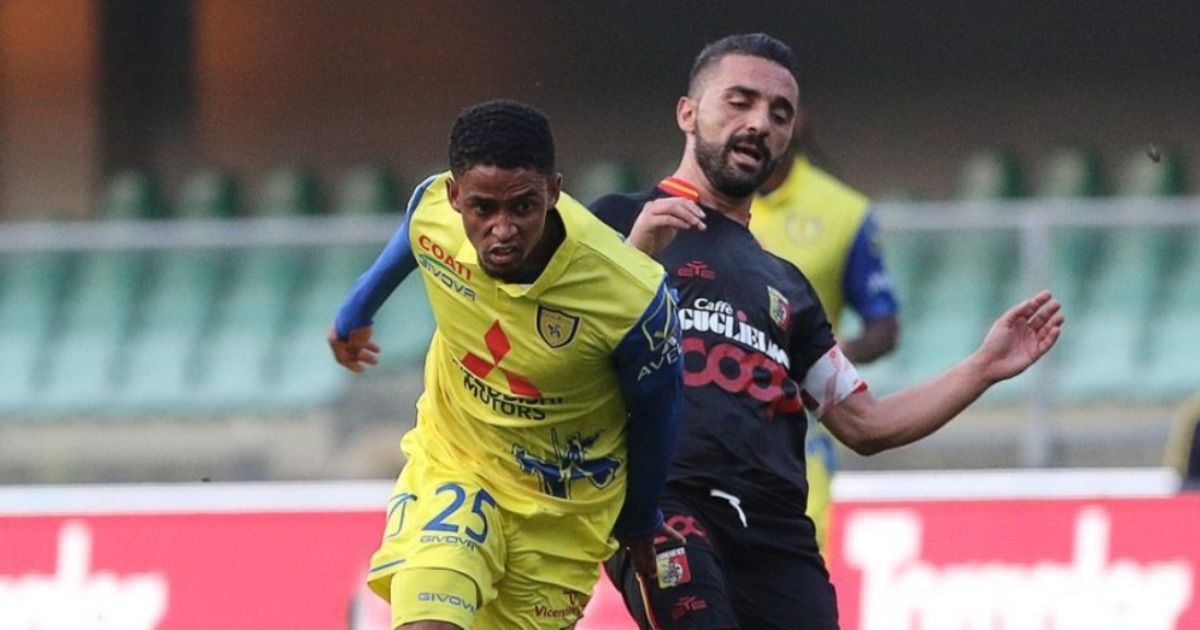 Jonathan Morsay is a doubt to represent Sierra Leone for the first time in the African Cup of Nations next month in Cameroon.

Morsay, 24, confirmed the unpleasant news that he injured his hamstring in Panaitolikos 1-0 to Asteras Tripolis on Tuesday and was forced off in the 42nd minute of the tie.

“The club’s physio told me it will take a month to recover, but I am going to Sweden to see a specialist,” the winger to FSL News.

His latest injury has raised doubt on whether the Sweden-born will be fit enough to be part of the Sierra Leone final squad. In August, the winger signed a two-year contract.

The Leone Stars first continental task after 25-years is against holders Algeria’s Desert Foxes on January 11 at the Japoma Stadium in Douala.

Sierra Leone in Group E set to compete against the Elephant of Ivory Coast on the 16th before their final group tie with Equatorial Guinea at the Lime be Stadium.

Meanwhile, a host of foreign-based has started arriving in Freetown, where the team is presently training.