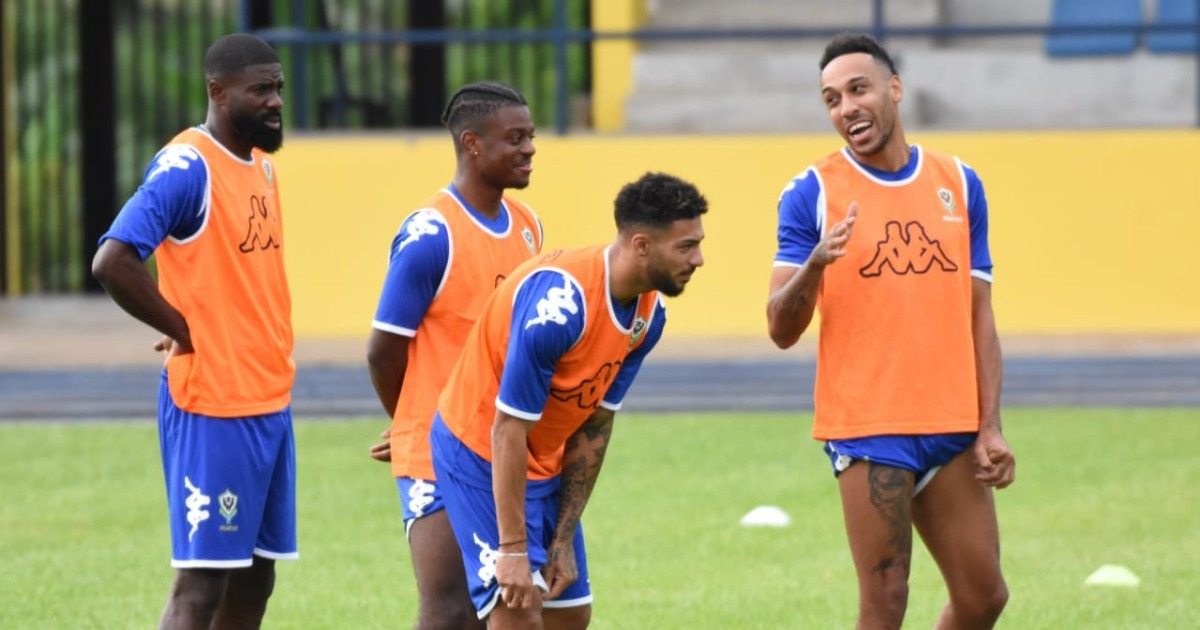 Arsenal striker Pierre-Emerick Aubameyang has been named in the Panther’s 30-man pre-Afcon squad.

French coach Patrice Neveu will open his training camp in Dubai according to the Fédération Gabonaise de Football.

They are expected to leave Gabon on the 27th of December for Dubai ahead of two friendlies scheduled, notably against the Elephants of the Ivory Coast and the Blue Sharks of Cape Verde.

Gabon will open their Group C 2021 AFCON campaign against newcomers Comoros at the Stade Ahmadou Ahidjo, Yaoundé 10 January 2022 before taking on Ghana and Morocco 14 and 18th January at the same venue, respectively.

Having missed the 2019 tournament in Egypt, they will be working on strategies to make the round of 16 from Group C. 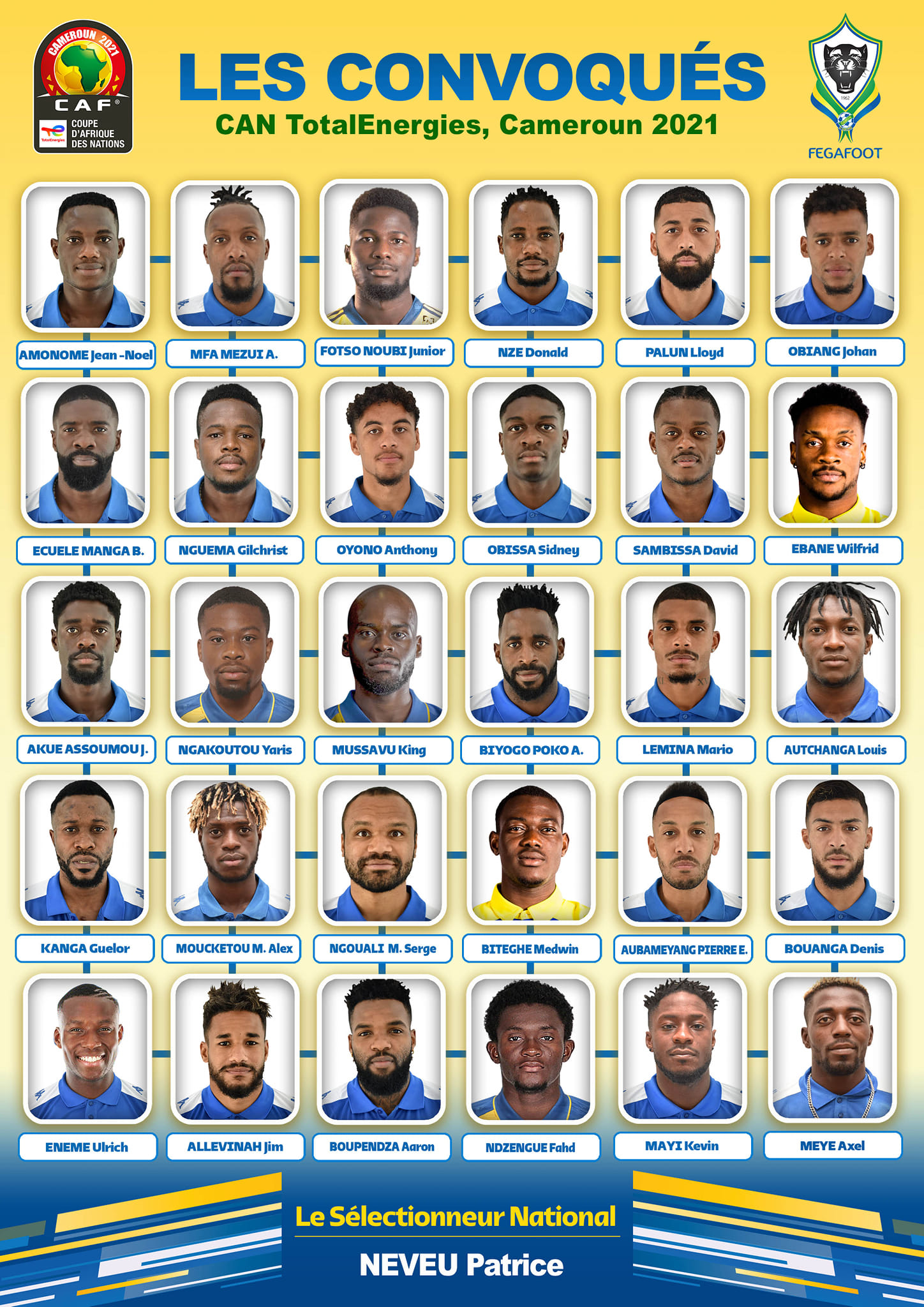