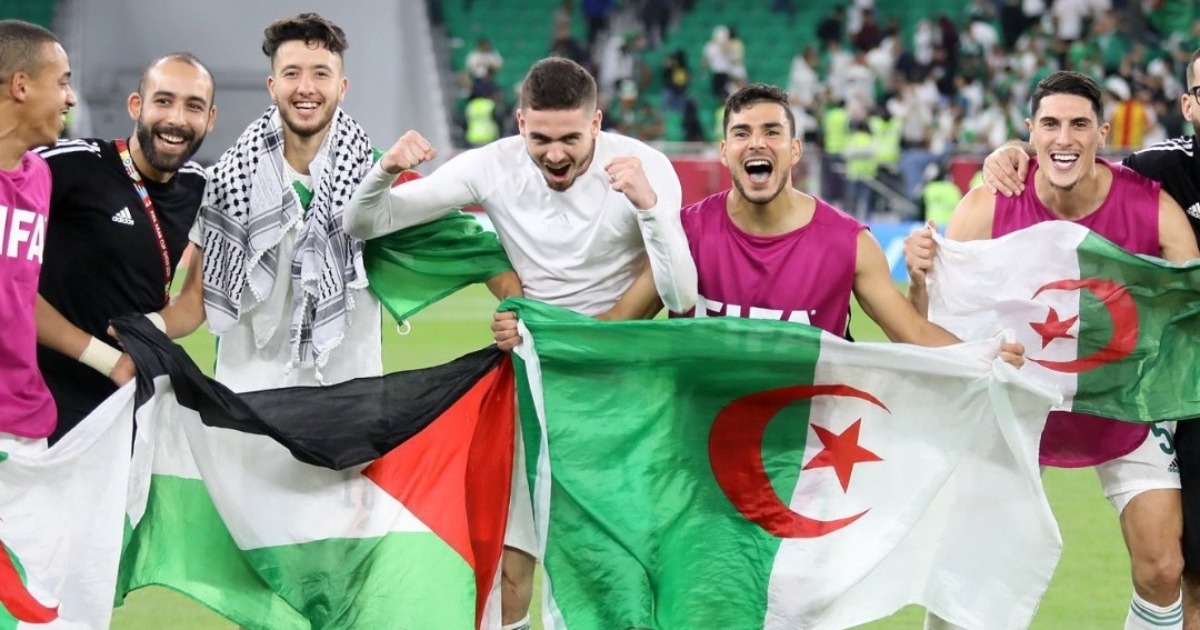 Algeria left it late to score twice in extra time as they defeated neighbours Tunisia 2-0 to win the FIFA Arab Cup at the Al Bayt Stadium in Qatar on Saturday.

Amir Sayoud scored in the 99th minute of extra time before Yacine Brahimi completed their triumph at the Al Khor city to ensure they emerged victorious.

As a result, they have added the Arab crown to the Africa Cup of Nations title they won in 2019, which they’ll start to defend against Sierra Leone next month at the Japoma Stadium in Douala.

A few hours earlier, Qatar and Egypt faced off in the third-place match, both teams seeking consolation after their semi-final elimination on Wednesday.

The host nation won the bronze medal on penalties (0-0, 4-5 on penalties). You can follow the events of the matches in real-time via the links below or watch the matches live and in full on the YouTube channel. 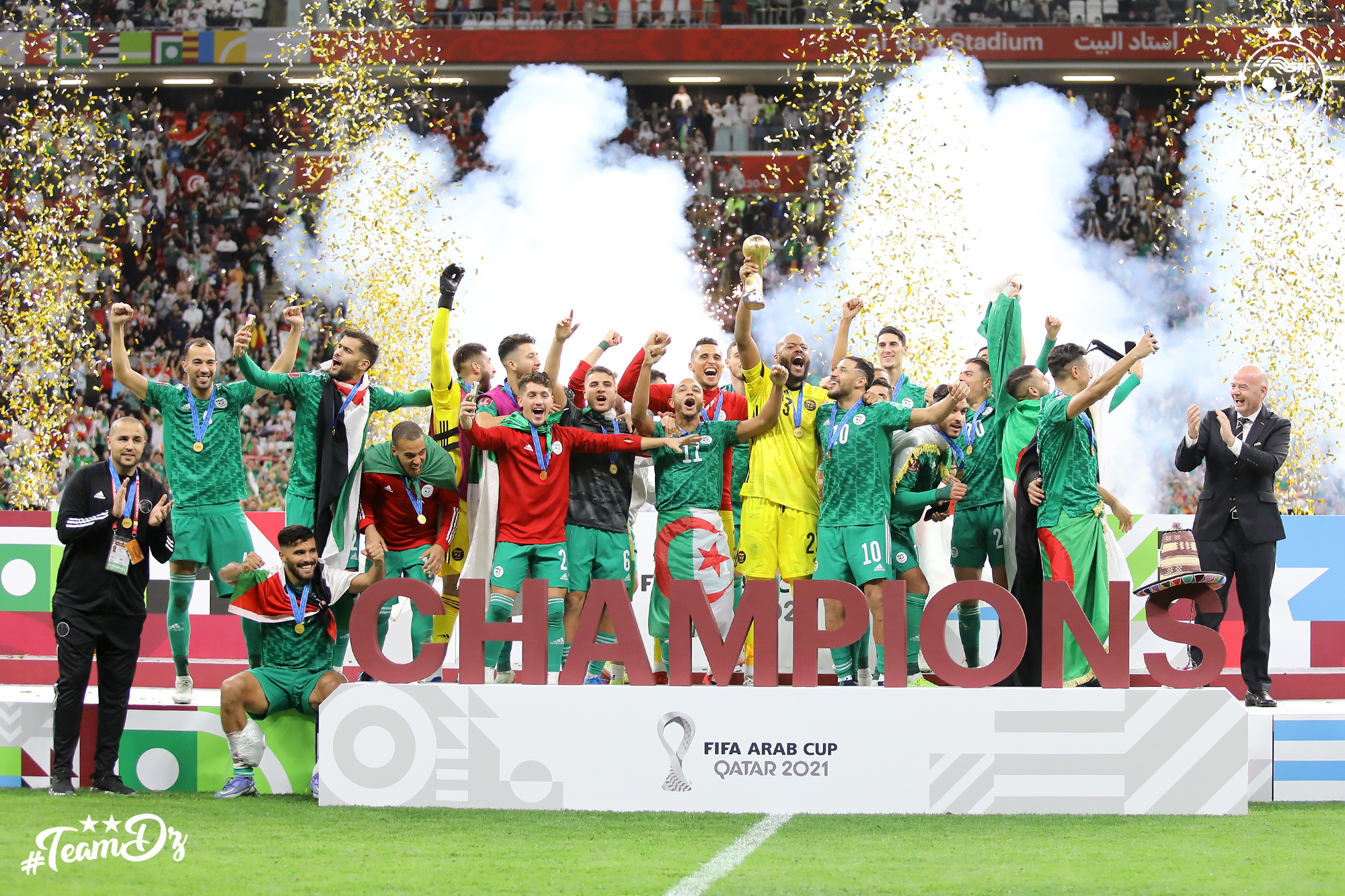