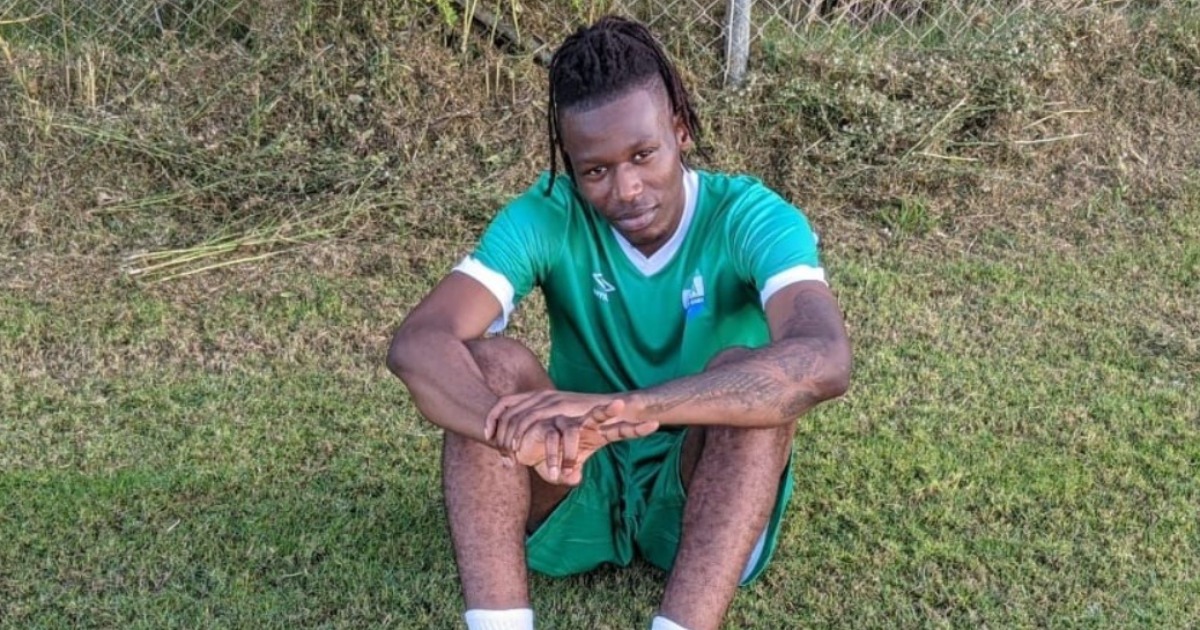 Wealdstone have confirmed defender David Sesay will fly out tomorrow to meet up with the rest of his Sierra Leone national teammates.

Sesay, 23, was named in coach John Keister 40-man provisional squad ahead of the tournament in Cameroon next month.

“Due to injury and recent postponements, David has yet to make his Stones debut, but nonetheless, we wish him and his Sierra Leone teammates all the best as they bid to make history and as he represents the club on a global stage,” the Stones said in a statement.

Sierra Leone’s first game is against holders Algeria at the Japoma Stadium in the Cameroonian capital of Douala on 11th January.

Seasy is expected to make the Sierra Leone final 28-man squad that will compete against holders Algeria, Ivory Coast and Equatorial Guinea,

David will hopefully be competing up against the likes of Riyad Mahrez and Wilfried Zaha.