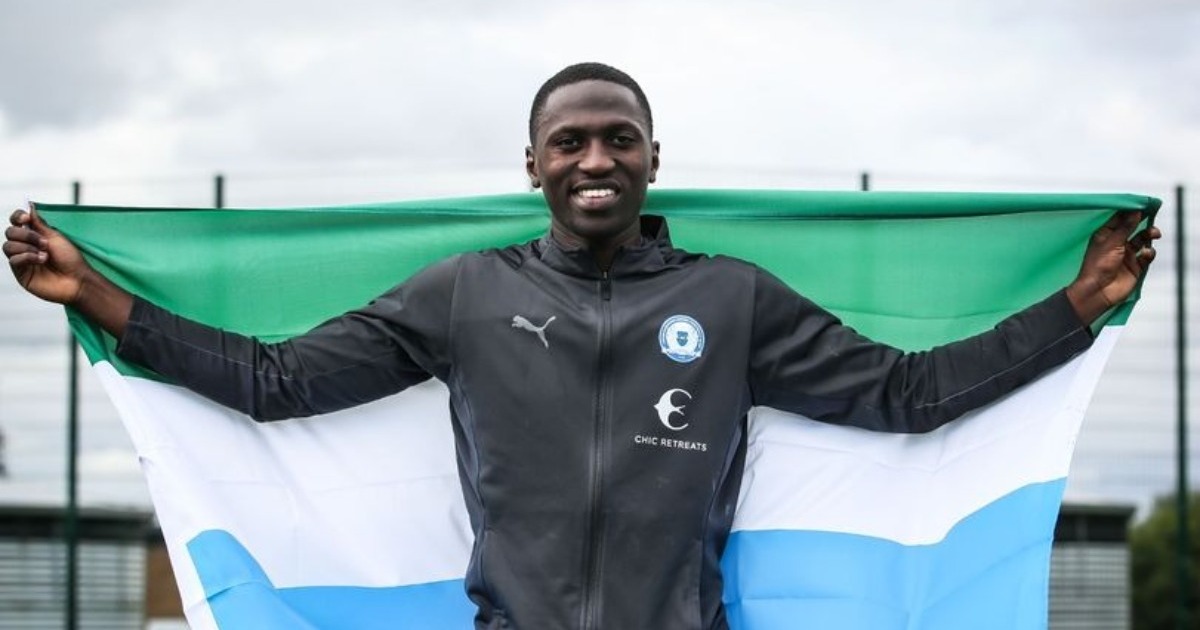 Kanu, 22, is part of the final Sierra Leone 28-man squad named on Thursday ahead of the Africa Cup of Nations in Cameroon next month.

The Posh player made his international debut last month in a 2-0 defeat to Comoros as a second-half substitute in Turkey.

Speaking ahead of the squad announcement, Posh boss Darren Ferguson said: “We expect Idris to get into the final squad, and so does he.

“And the club wishes him all the best. It’s a fantastic opportunity for him to play in a fantastic competition.”

While he’s away with Sierra Leone, Kanu is to miss four Posh Championship matches and the third round FA Cup tie at home to Bristol Rovers of League Two on Saturday, January 8.

Sierra Leone will open their Afcon campaign in Group E against holders Algeria on January 11 at the Japoma Stadium before taking on Cote d’Ivoire and Equatorial Guinea on 16th and 20th, respectively.