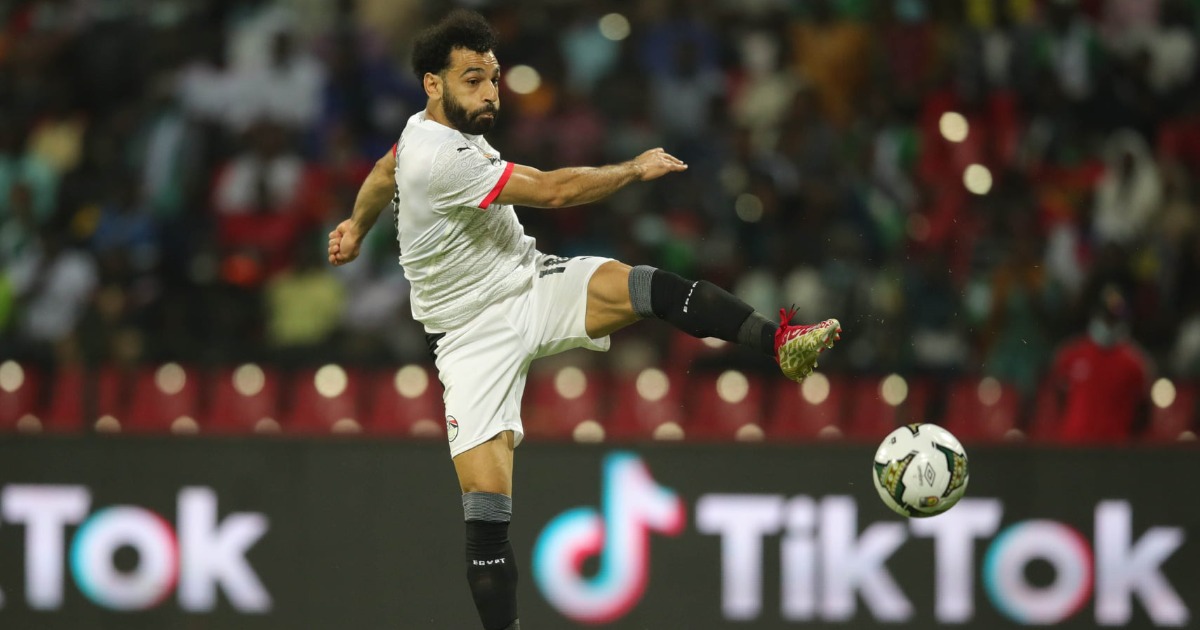 Egypt secured a narrow 1-0 victory over Guinea-Bissau to revive their chances of a last 16 place in TotalEnergies Africa Cup of Nations, Cameroon 2021.

Talisman and captain Mohamed Salah scored the lone goal to give the Pharos their first points of the tournament following their disappointing defeat to Nigeria.

The Liverpool forward volleyed past Djutus keeper Mendes with his left foot from Amro El Soulia’s clever pass over the top on 69 minutes.

The Pharaohs were forced to work hard for their victory as Guinea-Bissau put up a brave performance against the record AFCON champions in Garoua.

Mama Balde fired past the impressive El Shenawy having earlier impeded Omar Abdelwahed in the build-up.

Egypt came into the match on the back of a lacklustre performance against Nigeria and needed a win to rekindle their hopes of progressing. They started brightly with Salah crashing the outside of the Guinea-Bissau post inside two minutes.

Zizo and Omar Marmoush both saw their efforts came of the post as Egypt look for the second goal against the spirited Bissau Guineans.

The Djutus had chances of their own through Moro Cassama, Jorge Fernando and Fali Cande but they failed to beat El Shenawy, who helps Egypt to their first victory of the tournament.

Egypt move to second Group D three behind Nigeria who earlier booked their knockout stage place with a convincing 3-1 over Sudan.

Mohamed Salah (Man of the Match)

We have a new coach and new generation. After the defeat against Nigeria, we had to rearrange ourselves. We will fight in this tough competition and believe in our chances and where we can go.

This win is for Egyptian fans who believed in their team. After four days of pressure the players has shown their strong character and rebounded in a good way. We deserved to win by a bigger margin, but luck was not on our side. We will be better game by game.