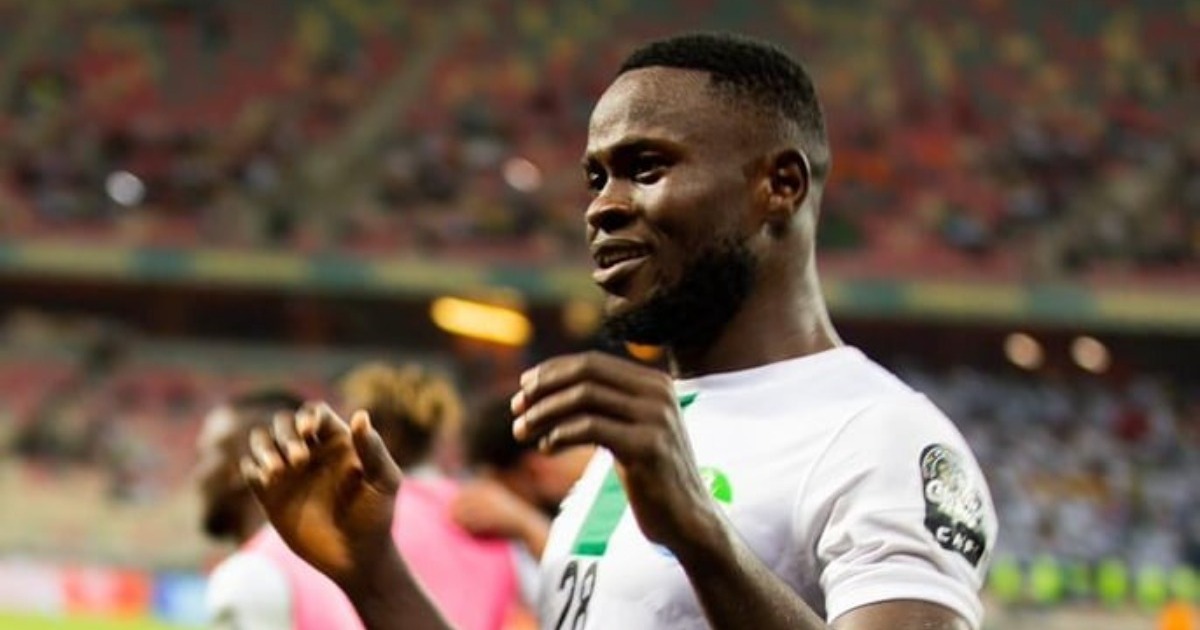 Striker Musa Noah Kamara wrote his name into the continental history books as the second-youngest ever to score in the African Cup of Nations for Sierra Leone at age 21 after Mohamed Kallon South Africa 1996.

Kamara made a brilliant start to life in his first continental showpiece with a fantastic effort to level the Sierra Leone scoreline against Ivory Coast on Sunday at the Japoma Stadium.

He calmly slotted home with his left foot on the top left-hand corner in the 55th minute of play, restoring parity for the Leone Stars after the team had gone 1-0 down to Cote D’ivoire from a twenty-five minute 1st half Sebastian Hallier finish.

“It feels good scoring the first goal for my country in this year’s AFCON after 25 years. A dream come true, and all this wouldn’t have been possible without the support of my fans”, Kamara told Journalist in the media mix zone tribune.

“My fans are my heroes. They deserve the accolade, they are the ones who stood firm and requested my inclusion. I was always looking for the opportunity to pay them back with a goal, and thank God I did not disappoint”.

Kamara is the top scorer in the Sierra Leone top-tier football league with nine goals and will be hoping to continue helping the team against Equatorial Guinea on Thursday.

Ahead of the group final matches on Thursday, Cote d’Ivoire on top with four points, Equatorial Guinea three points, Sierra Leone on two points and Algeria on a single point.