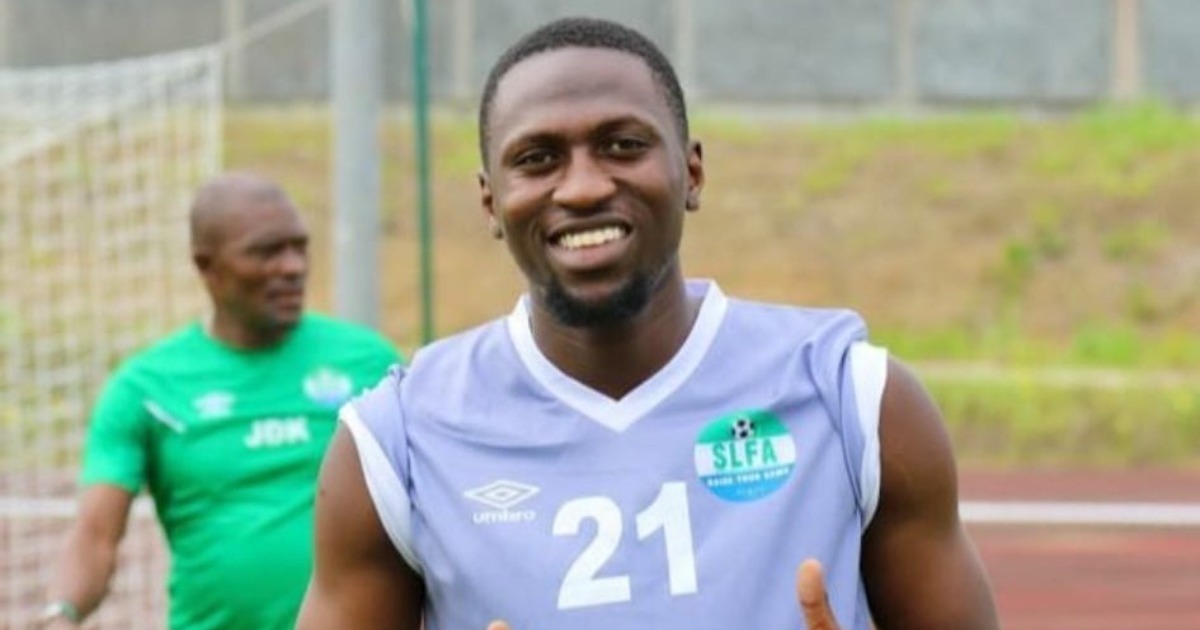 Kanu, 22, who was an unused player for Sierra Leone in the Africa Cup of Nations in Cameroon, has confirmed that the deal should be announced soon.

The player is in search of regular football and has opted for a loan move away from Weston Homes Stadium as he bid to revive his frequent action.

Kanu, who can play in multiple positions, has made 69 appearances for Posh (48 of them as a substitute) since moving to London Road from Aldershot as a 16-year-old in August 2017.

The former Boreham Wood man has only started one game for Posh this season, the 3-0 Championship defeat at Swansea City in October. He scored his first Posh goal in an EFL Trophy win at Northampton in September 2019.

He registered his first Football League goal for the club during a 7-0 win over Accrington Stanley last season before scoring again in a 4-1 win at Doncaster Rovers in the final match of the campaign.

The Sierra Leone international has previously been on loan at Boreham Wood and Port Vale.

He could become Northampton’s third loan signing in this window after Tyler Magloire and Chanka Zimba arrived earlier this month.