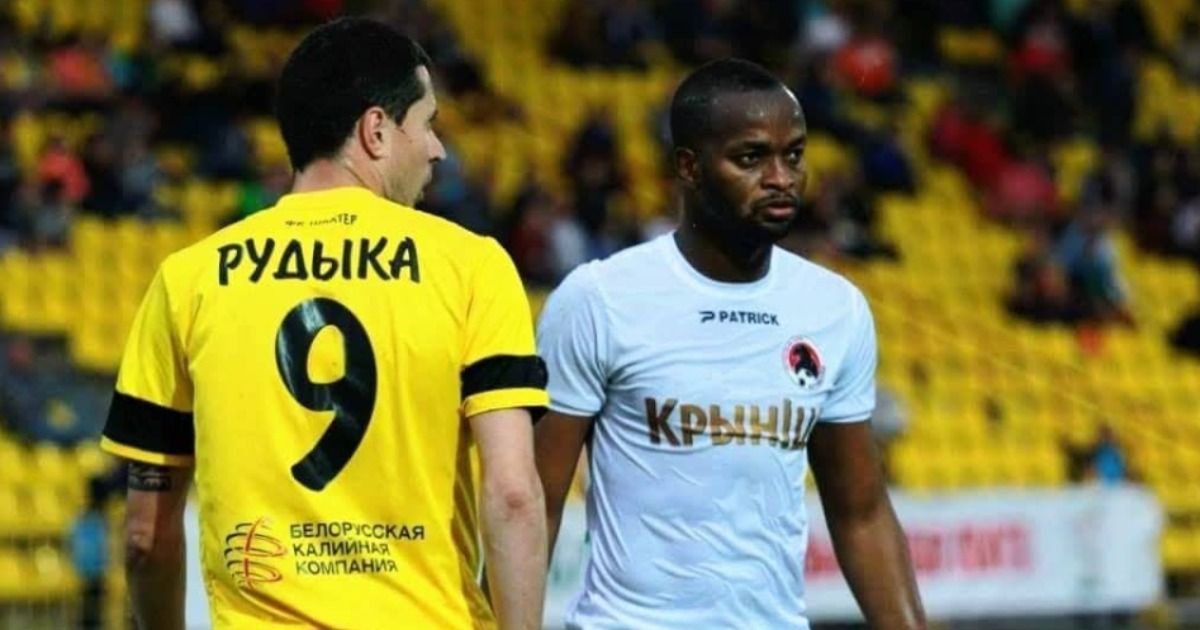 He will be eager to earn a first-team place with his side in India. The I-League presently is currently being contested by 13 clubs across the country.

Simbo, 32, last played for Baf Ülkü Yurdu during the 2019 season and has been without a club since then.

The Sierra Leone international missed out on the African Cup of Nations due to not having a club but was part of the side that played goalless to Lesotho in March 2021, during the qualification campaign at  Setsoto Stadium Maseru.

He started his playing career with boyhood club Mighty Blackpool in 2007 before moving to join Norwegian side Raufoss 2009.