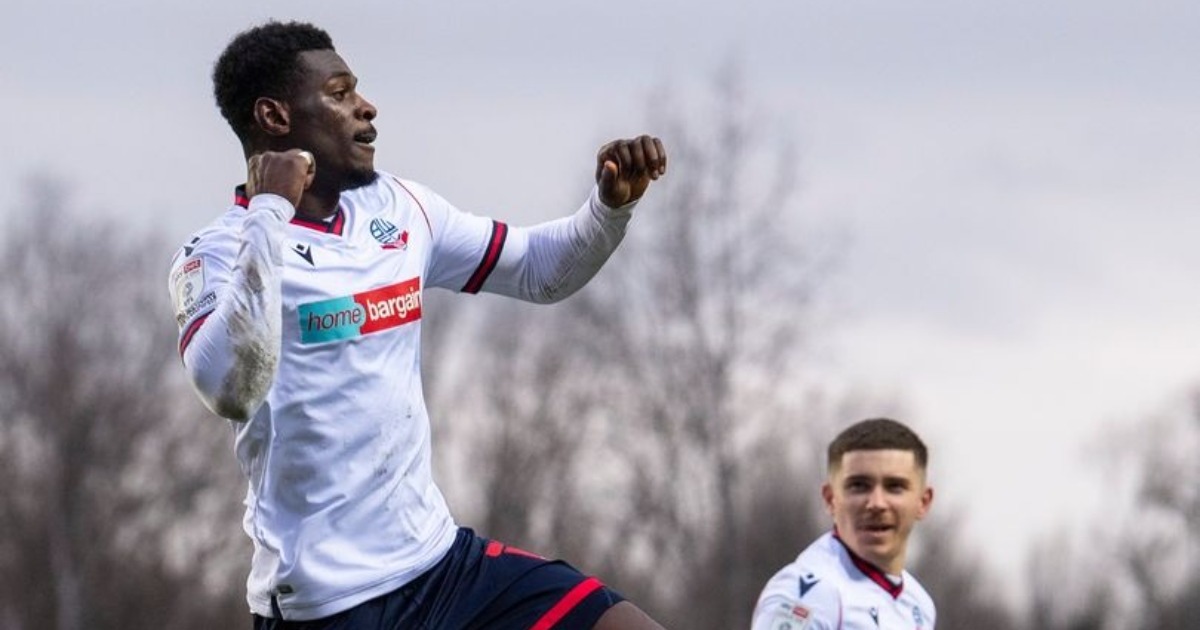 Amadou Bakayoko scored a late winner for Wanderers as they made a statement to the rest of League One by beating Oxford United at Kassam Stadium on Saturday.

As a result, Bolton moved up to tenth in the English League One standings. Twice coming from behind, the visitors rallied to take home vital maximum points away from home.

Billy Bodin scored a brace for the host team as four goals came in a thrilling first half. Oxford took the lead on nine minutes when Gavin Whyte was tripped and Bodin bent the resulting 25-yard free-kick into the top corner.

Wanderers replied straight from the restart, with Declan John drilling a low angled shot past Jack Stevens to the delight of the 1,750 visiting fans.

After chances at both ends, Bodin took a pass from Whyte pass on 32 minutes, jinked inside a defender and unleashed another fierce left-footed effort past James Trafford from the edge of the box.

Bolton again hit back quickly, Fossey firing over Stevens’ head and into the goal from 16 yards six minutes later.

But it was Bakayoko who had the final say with his eight goals in twenty-three matches for Bolton.

📬 Brilliant Bakayoko strikes late as Wanderers come from behind to secure a big win.#BWFC 🐘🏰