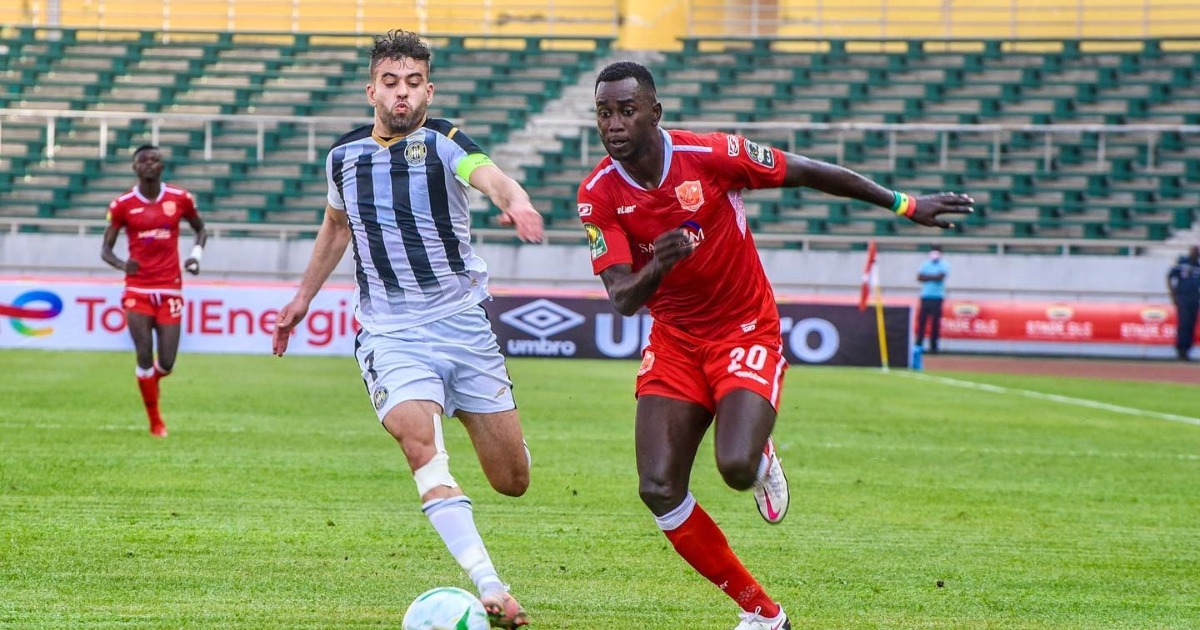 After their opening defeat in the group stage of this year’s CAF Champions League, Guinean giant outfit Horoya set for a new challenge against South African newcomers Amazulu.

Both Group B sides will lock horns at the Moses Mabhida Stadium in South Africa on Friday. A crunch tie both teams out to win following their first leg poor outings in the group.

Amazulu lost to Raja Club Athletic from a Mohsine Moutaouali lone goal as they marked their debut in the prestigious club football competition on 12 February.

Horoya suffered a home defeat to ES Setif through Ahmed Kendouci only goal as they began their TotalEnergies CAF Champions League campaign in disappointment.

Thembela Sikhakhane, the AmaZulu right-back, is optimistic his side can produce the result at home if they stick to their game plan.

“We have an advantage of playing at home [against Horoya],” right-back Thembela Sikhakhane said.

“We want to do better in order to qualify for the last eight. I think because we’re new in this competition it’s important that we stick to our game plan.

“We’ve played some strong matches like our clash against TP Mazembe [of DRC in the elimination stages], so we must know our story against Horoya.”