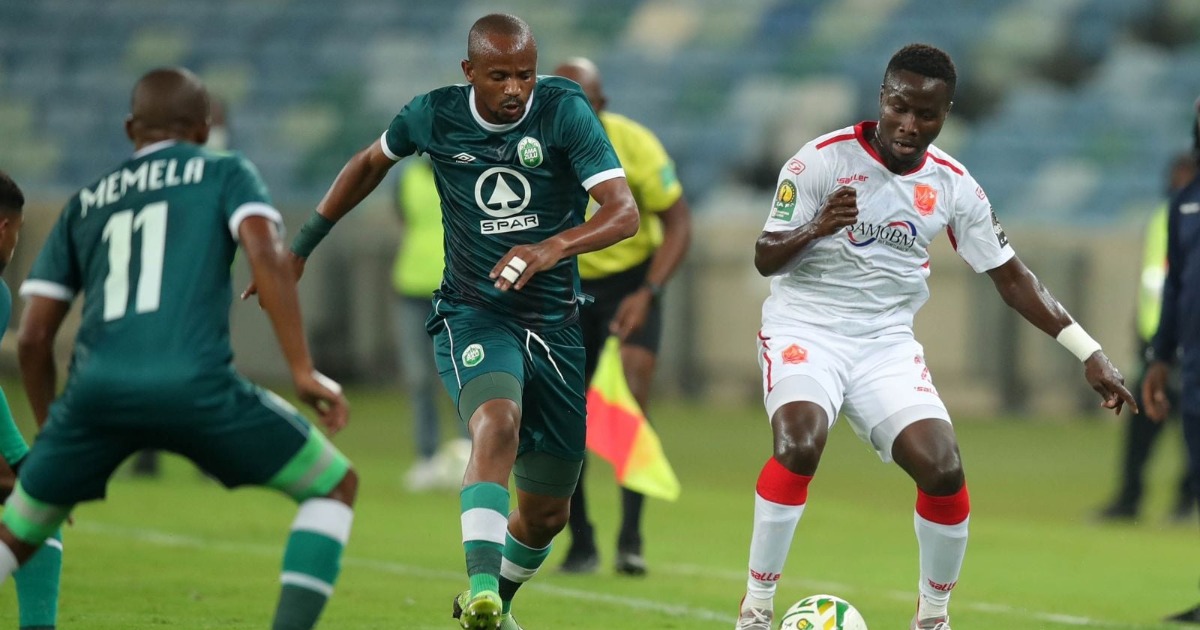 The South African outfit registered their first points in Group after Augustine Mulenga assisted Amigo Memela, who took a deft touch to hand AmaZulu their lead in the 31st-minute.

The West African side started brightly but somehow failed to capitalise on a couple of chances.

The home side could have doubled their lead five minutes to the break when Zambian Mulenga provided a second with another cross from the left, but Abraham Majok’s header was blocked a yard from the line by Khadim Diaw.

In the second half, Horoya was still in it as they came close twice in the 49th minute, but couldn’t punish a mistake from an AmaZulu defender.

In the same group, Raja Club Athletic won 1-0 away to Algeria’s ES Setif to move top of Group B as the TotalEnergies CAF Champions League group phase rolled into matchday two on Friday.

At the Stade 5 Juillet in Algiers, Mohamed Zrida scored in the 71st minute as visitors Raja picked up a consecutive 1-0 victory to move top of the group with six points.

AmaZulu host Entente Setif on Friday while Horoya must make a long trip to Morocco.

After a physically action packed game, Usuthu walks away with the win. Hebe Usuthu!