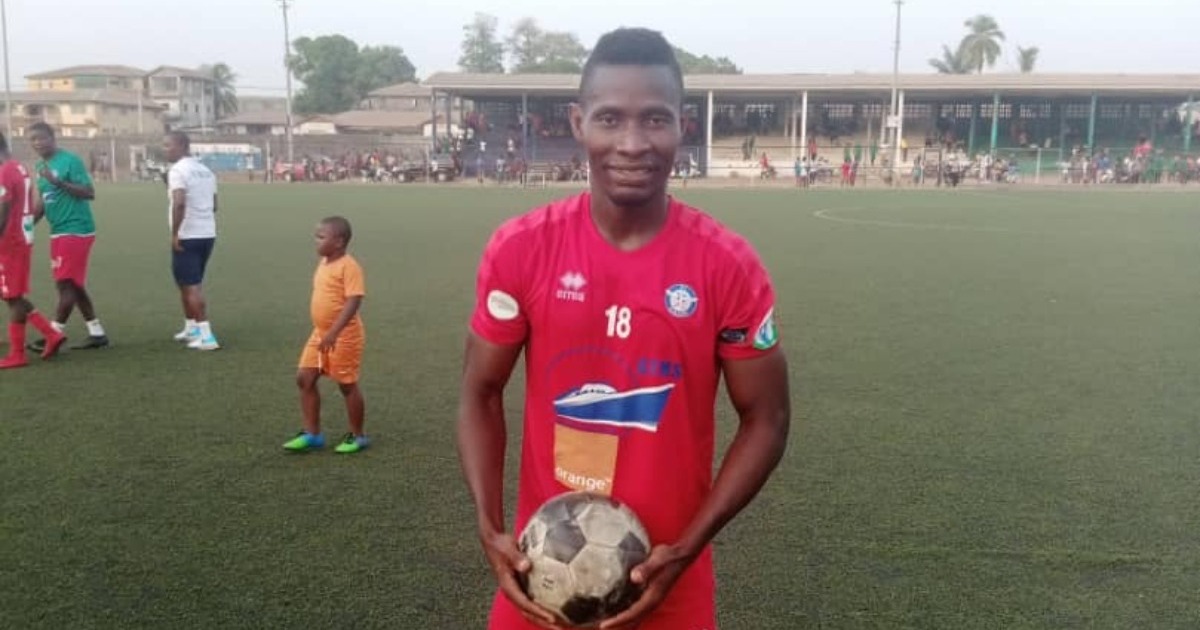 Salliue Tarawalie scored a hattrick in the first half, Hassan Milla Koroma and Mohamed G Sesay scored in the second half as FC Kallon recorded a comfortable 5-0 win over Anti-Drugs in the Sierra Leone Premier League on Friday at Wusum playing field.

The club fans got an effective response after their team had lost to Freetown City and Diamond Stars, respectively, in their previous two outings.

However, Friday’s result elevated the Kallon boys to third on the log at least for a day until after Saturday’s matches.

The season continues today with four matches across the country. Police FC to battle it out with Bai Bureh Warriors as Freetown City outfit face East End Lions.