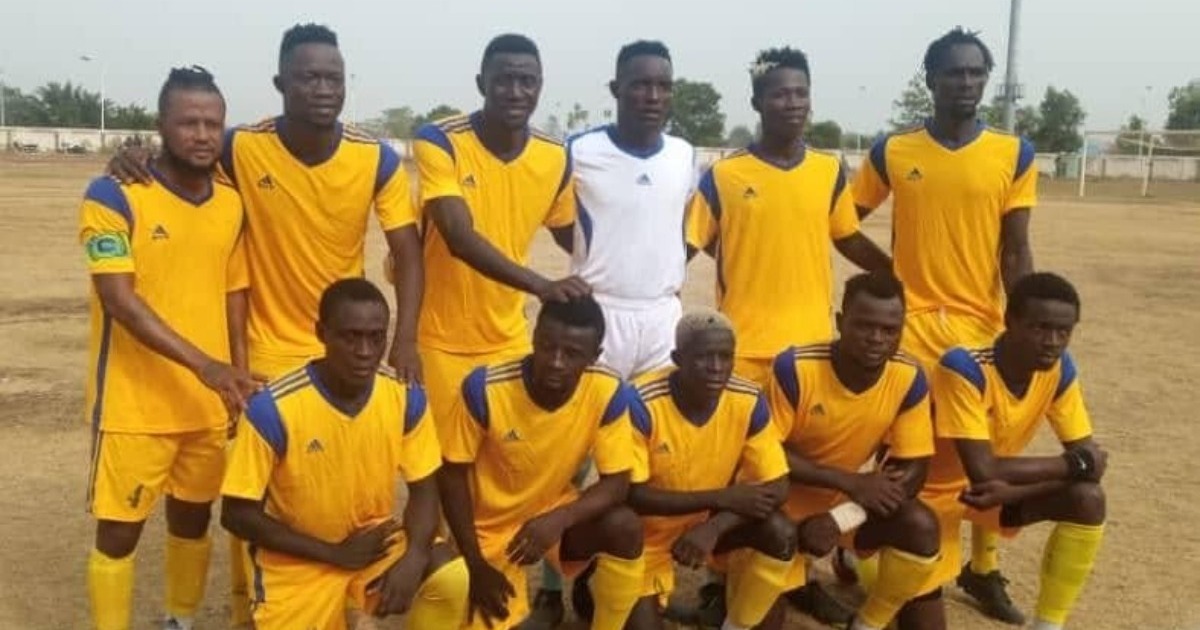 Ports Authority has thrown a spanner in the Sierra Leone Premier League title race with a 1-0 victory over League leaders Bo Rangers on Saturday.

The ‘Waterfront boys’ goal came in the 42nd-minute through Mohamed Bangura at the Bo City Stadium.

A result that has elevated title contenders, East End Lions and FC Kallon hopes as both teams looking to show that they still have a taste for a title chase.

Ports Authority victory was widely celebrated by their fans. The result moved them up to twelve on the log on 25 points.

East End Lions, who will battle FC Kallon on Sunday at the Wusum Ground in Makeni, closed to within three points to go above their title rival Bo Rangers.

A win for FC Kallon will see them move within four points of the top with thirteen crucial matches to go in the race for the title.

Elsewhere on Saturday, FC Johansen defeated Freetown City FC by a goal to nil at the Wusum playing field in Makeni as Anti-Drugs played to a barren draw against Diamond Stars at the Freetown Approve School field. 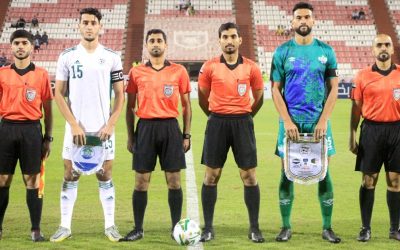